There are many people who have been waiting for this weekend for four years. I was one of those who, after The Force Awakens debuted in 2015, couldn’t wait to see what happened next. The Last Jedi turned out to have a very different tone, and, in many ways, provided a great conclusion to the Skywalker saga. The problem was we still had one more episode in the making, The Rise of Skywalker, which premieres this weekend.

So yes, you will probably head to the theater this weekend, maybe more than once, to see how the new trilogy ends, regardless of whether you’ve seen any of the spoilers or not — don’t worry, we aren’t going to tell you anything about the movie here. What I will say, however, is that everyone in the industry hurried to have their trailers out in time for the Star Wars premiere, which means we have a bunch of exciting clips for you.

After the first Black Widow and Wonder Woman 1982 trailers launched in the past few weeks, we now have a few interesting releases that you’ll see playing before The Rise of Skywalker. The most notable are the first trailer for Christopher Nolan’s time-traveling spy film Tenet and an early look at A Quiet Place 2. The new Top Gun movie also got a new trailer this week which will remind you of all the things you liked in the original. And Downhill, a Will Ferrell/Julia Louis-Dreyfus affair, is also something to keep in mind.

I can’t let you watch any of the clips below before reminding you that December 20th doesn’t only mark the official launch of The Rise of Skywalker. The first season of The Witcher is also available on Netflix.

The Woman in the Window

Here’s everything new on HBO Max in July 2020 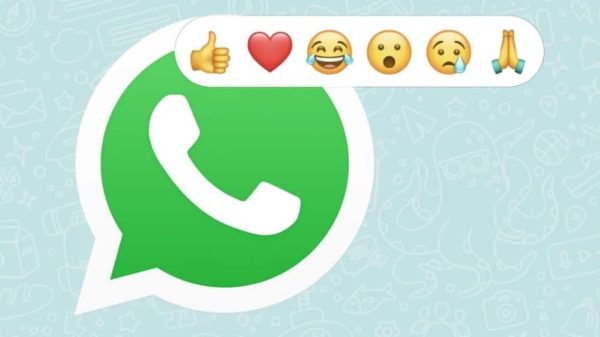 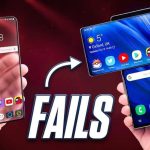