Quaid-e-Azam University has made it to the top 500 universities around the world in Times Higher Education World University Rankings 2020.

QAU is the only Pakistani university included in the 2020 edition of the annual ranking placed at number 401–500.

The list ranked 1400 varsities from 92 countries across the world. Among them are 14 Pakistani universities listed below.

Despite international sanctions, Iran showed significant improvement in the higher education sector as their universities left behind countries like Australia, France, Russia, and Taiwan with 40 universities in the rankings.

Teaching License Must be Made Mandatory in Pakistan: Educators 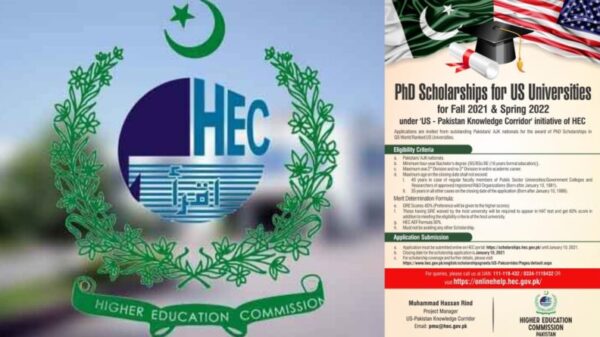