The Joint Working Group on Trade and Investment of Pakistan and Turkey was held on February 13, 2020 under the 6th HLSCC held in Islamabad.

Both the sides reviewed the existing bilateral trade and agreed to increase the level of economic engagement to mobilize the untapped potential for increasing trade and investment.

Two MoUs have been finalized by the Joint Working Group, one on Trade Facilitation and Customs Cooperation, and the other to reinforce cooperation in the field of Halal Accreditation.

According to a statement issued after the meeting, both sides reviewed the existing bilateral trade and agreed to increase the level of economic engagement.

Both sides also agreed to encourage their businessmen to establish joint ventures in industrial sectors and cooperate in the field of e-commerce.

The event was formally inaugurated by Sardar Ahmad Nawaz Sukhera, Secretary, Ministry of Commerce. The Secretary welcomed the delegates and emphasized that the warm bilateral relations need to be translated into economic gains for both countries.

He assured them of Ministry of Commerce’s full support for working in Pakistan and with Pakistani companies. The B2B meetings were held in the Engineering, Energy, Tourism, Construction, Defence, Automotive, Chemicals, and IT sectors.

Around 450 fruitful B2B Meetings were conducted between the visiting Turkish Companies and their Pakistani business counterparts.

How Will Coronavirus Affect Pakistan’s Economy? 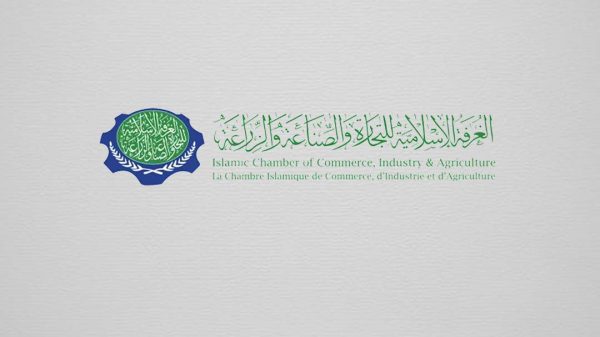