A survey report has revealed that the literacy rate in Punjab has improved in recent years.

An Initiative to Promote Education in Pakistan

The survey, conducted by the rural Punjab Annual Status of Education Report (ASER), was shared by the Punjab Minister for School Education, Dr. Murad Rass, at an event on Wednesday. The event was attended by Chairperson of Standing Committee on Education, Ayesha Nawaz, UNICEF’s education specialist Rubina Nadeem, MPA Uzma Kardar, among others.

He informed that around 3,000 volunteer citizens undertook the survey, which was conducted in 1,031 villages of 35 districts.

It pointed out that the number of children going to private schools has declined over the years: Only 28 percent of children between 6 to 16 years were enrolled in private schools in 2019 as compared to 37 percent in 2014. Meanwhile, the enrollment in public schools increased from 63 to 72 percent during these years.

The survey report reveals that the competency level of the rural students has shown an upward trend, as about 75 percent of students from the fifth grade can now read Urdu text while 71 percent of them also managed to read English sentences.

Similarly, the students’ efficiency level in arithmetic has also improved as compared to the previous year. In 2019, 82 percent of fifth-graders solved a two-digit division meant for second-grade students.

Meanwhile, 85 percent of children enrolled in grade 5 at all urban districts can read stories in Urdu or their local languages, 84 percent can read English sentences, and 78 percent can do number division.

It also highlighted that the teachers’ attendance has improved in both rural and urban districts. It was recorded at 89 percent in government schools and 90 percent in private schools last year. 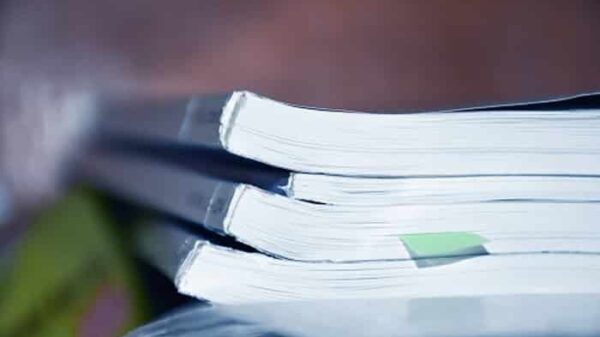 Sindh to Hold Annual Matric and Inter Exams in July