Two Chinese companies have signed an agreement with Pakistan to provide the transit management system for mass rapid transit systems in the country.

According to the agreement, NORINCO International and Guangzhou Metro Group, in collaboration with a Pakistani company DW, will initially offer operation and maintenance services for the Lahore orange line metro train.

Govt Will Have to Pay Rs. 194 Billion as Subsidy on Orange Line Metro Train

The Chinese consortium will manage the operation and maintenance of the orange line metro for the next 8 years.

In the later stages of the agreement, both companies will deploy management systems for other mass rapid transit systems in Rawalpindi, Multan, Peshawar, and Karachi.

Both companies envision long term plans in Pakistan and have already initiated recruitment and training programs.

The training programs will help Chinese companies to raise an indigenous workforce, apt at managing the transit systems of Pakistan.

Orange Line to Consume Electricity Worth Rs. 2.5 Crore Every Day

Chinese and Pakistani governments signed the agreement to build the Lahore Orange Line Metro train under the CPEC in 2015. The construction work of the project has been concluded and the train has completed some test runs.

The orange line train will reportedly become operational in March.

Euro 5 Standards: How Will It Impact the Automotive and Petroleum Industries in Pakistan?

Sazgar is Testing the Jolion SUV in Pakistan 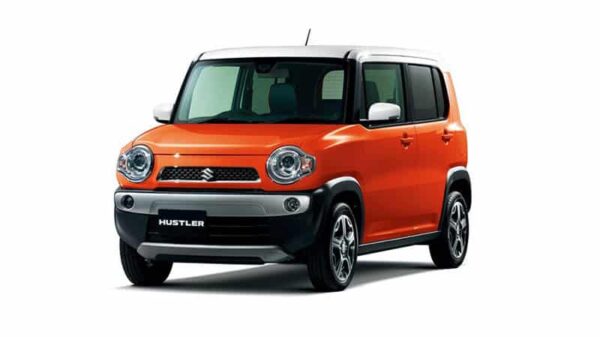 Match 11: Lahore vs. Peshawar Match Likely to End in a Draw Today