A Look at How Car Companies Are Helping Fight Coronavirus

The global outbreak of the Coronavirus has left countries reeling as over a billion people are currently in lockdown to help “flatten the curve” in a bid to slow the spread. Economies are headed towards a recession and stock-markets are facing a bloodbath almost every day.

The global auto industry, including the local one, has been hit hard as companies have been forced to shut down their plants, halt production due to shortage of parts or even cancel auto shows where they were going to showcase their new cars. Earlier this week, multiple local car companies announced that they will be halting operations till further notice.

The virus is threatening to overwhelm the healthcare sector in multiple countries due to a shortage of safety gear for medical personnel such as masks and ventilators. Even in advanced countries, there is a limited supply of ventilators and respirators that are crucial for treatment.

It is pertinent to point out that while the steps they are taking are commendable, it will be challenging to switch production from cars to ventilators as per the head of a leading ventilator company. They said that it takes very specific materials and knowledge to make one.

In a bid to meet this challenge, some companies are partnering up with healthcare companies or focusing on making masks or other protective gear.

For now, the German giant has only posted messages on their social media pages asking people to stay at home and help flatten the curve. They have also thanked the medical personnel involved in the fight against the virus but haven’t done anything else on the ground as of yet.

The German automaker too has posted on their social media asking people to stay at home in a bid to slow the spread of the disease but we are hearing reports that they will be doing something tangible as well. Watch this space for more.

The company has recently announced that it will be partnering with multiple companies including 3M, GE healthcare to help boost the production of ventilators and respirators. They will be creating their own respirators with the help of car parts, 3D printers and will be producing 100,000 masks per week. This is a commendable effort and in-line with Ford’s recent history where they were the backbone of the US military production during World War II.

The company is planning to dedicate one of its plants in China to help produce 1 million masks on a monthly basis and they will be ready for production in the coming weeks.

The company is also looking to produce ventilators and other medical equipment with Elon Musk donating 1,255 ventilators to the state of LA. He tweeted, “Yup, China had an oversupply, so we bought 1255 FDA-approved ResMed, Philips & Medtronic ventilators on Friday night & air-shipped them to LA. If you want a free ventilator installed, please let us know!”

The company has also pledged to make ventilators but experts have said that it could take a year at most to start the production. There are reports that they might focus on other equipment as well.

The Japanese giant has also stated that it is looking to make ventilators and they are part of a consortium that includes McLaren and Meggit. They are looking to develop a new medical ventilator.

Interestingly, F1 teams in the UK are also looking to help boost the supply of medical equipment and will have a result in the next few days. They are collaborating with the government, health officials and they have engaged experts in design, technology and production capabilities.

The World’s biggest tractor manufacturer and India’s biggest EV maker have announced that they are working on how they can utilize its factories to help produce ventilators.

It is heartening to see that multiple car companies are forgoing profits as they seek to help humanity against the Coronavirus.

Now is the time for the local car companies to join the fight. There are multiple ways they can do this including engaging on Social media which is the most basic of steps to helping in the production of medical equipment of which there is a dire need in Pakistan. They can even donate publicly that could help force other companies to do the same.

What do you think? Let us know in the comments below. 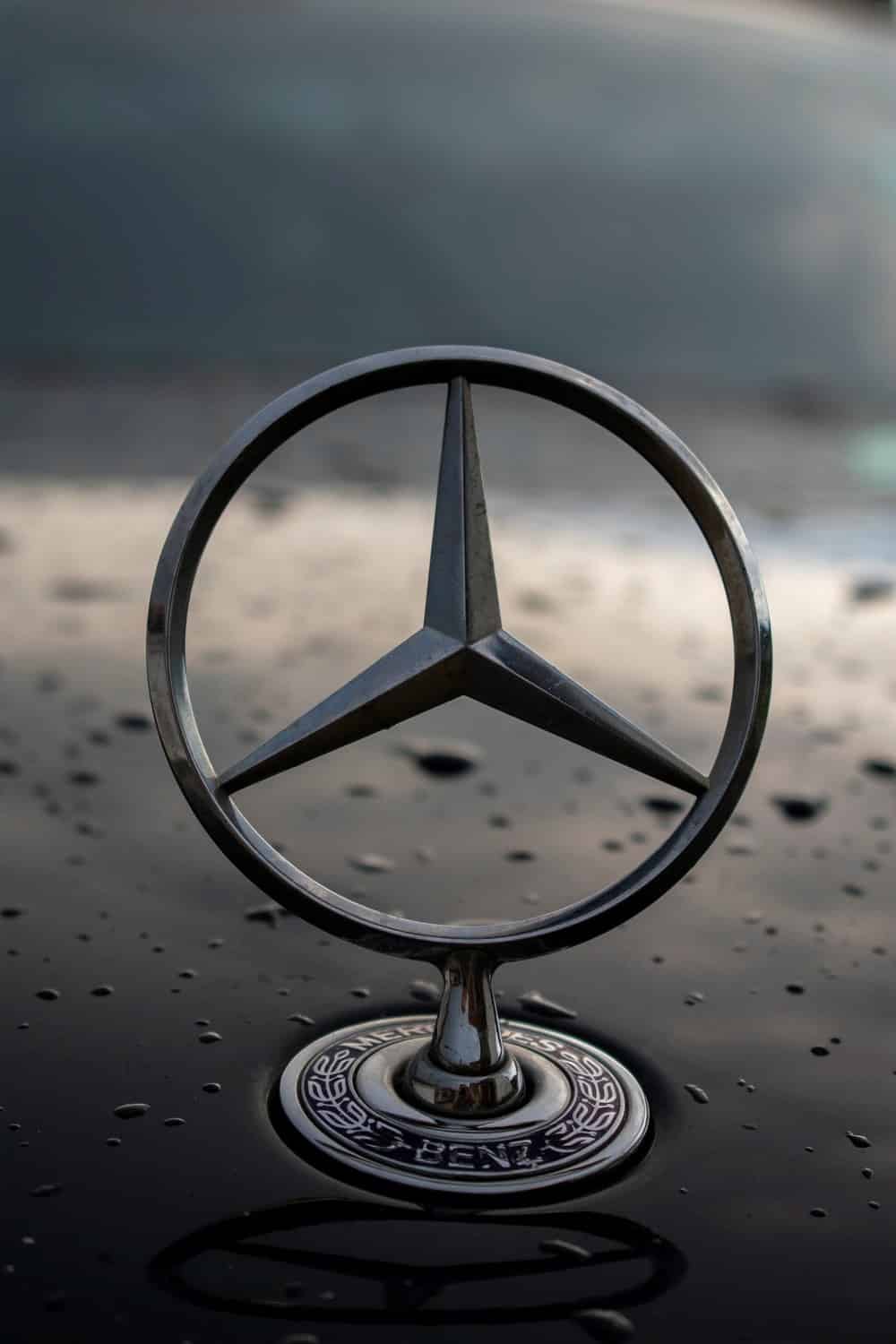 Dollar Price Hits an All Time High of Rs. 166