In the testing times, Pakistan’s economy is facing another challenge as its foreign exchange reserves decreased massively by $690 million in the week ending March 20.

According to the State Bank of Pakistan (SBP), the foreign exchange reserves decreased to stand at $18.105 billion.

The outflow of the precious foreign exchange has resulted due to the external debt payment to foreign lending institutions which amount to $391 million whereas the rest of the amount was part of different expenses and payments to foreign investors as part of their divestments in debts securities.

The sudden outflow of the foreign exchange exerted immense pressure on the value of Rupee against Dollar which peaked at the historical level of 167 on March 26.

Till March 20, the foreign exchange reserves depleted by nearly $800 million. 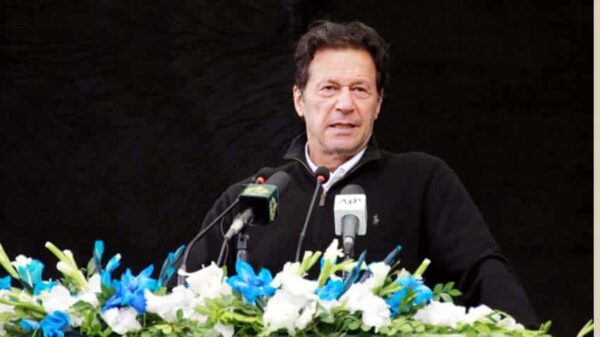 “If few thousands overseas Pakistanis make an investment in Pakistan, we can get rid of international monetary fund IMF.” : Prime minister.