According to a recent tweet by the infamous Sudhanshu Ambhore, a lite version of the 2019-launched Xiaomi Mi Note 10 is in the works. Mi Note 10 and its maxed-out sibling, the Mi Note 10 Pro, was launched last year and had the honor of becoming the first smartphone to feature a 108 MP camera sensor.

Initially, Sudhanshu Ambhore tweeted the specifications of a smartphone, but he was not sure whether the smartphone would be a new entry to the Mi Note 10 lineup or not.

However, a few days later, the leakster confirmed that, “it’s indeed the Mi Note 10 Lite”.

According to the leak, the smartphone will be powered by a Qualcomm’s Snapdragon 730G and will boast a 6.47-inch display similar to the vanilla Mi Note 10. Even though the leak does not detail the display technology, it is expected that the smartphone will come with an AMOLED display featuring an in-display fingerprint sensor.

Apart from this, the 108MP primary camera will most likely be swapped with a 64MP camera. The main sensor will be joined by two 8 MP sensors, a 5 MP lens, and a 2 MP lens. The 32 MP selfie camera in vanilla Note 10 will be replaced by a 16 MP snapper, hopefully in a punch hole.

Just like its siblings, the phone will pack a 5260mAh battery with support for 30W wired fast charging.

As far as the release date is concerned, we don’t have any information yet. However, more leaks might come our way next month. Stay tuned for more updates. 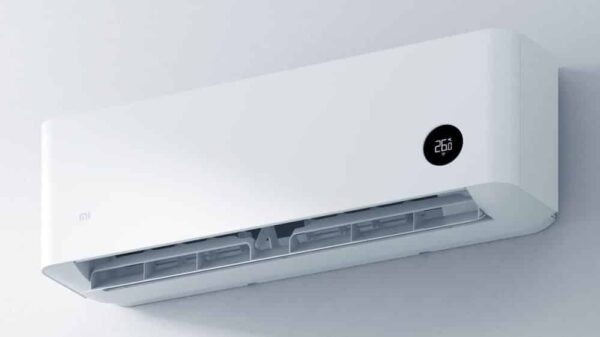 Xiaomi’s New AC can Cool the Room in 30 Seconds

MIT to Publish the Design for a $100 Ventilator for Free

Another Controversy: Hafeez Gets Into a Public Argument With a Sports Journalist