According to new research, the reports that electric vehicles can lead to an increase in carbon emissions are a myth.

For a while now, the media has raised the question if EVs are truly “greener” if the emissions from production and electricity generation are added as well.

On the other hand, new research says that EVs in majority places have fewer emissions overall even if fossil fuels are involved in the generation of electricity. Interestingly, other studies have concluded that to meet climate targets, driving overall must be stopped.

The new study has been carried out by the Universities of Exeter, University of Cambridge in the UK along with the University of Nijmegen in the Netherlands. It found that in 95% of the world, an EV is better for the environment than a fuel-based car. Poland is the only exception to this study as the majority of its electricity is from coal.

The experts have said that on average “lifetime” EV emissions are up to 70% less than petrol cars in nations like Sweden and France as they get a majority of their electricity from renewables while in the UK it is less than 30%. The study also says that EVs will become more favorable as countries move to clean electricity.

By 2050 every second car in the world will be an EV as per the study and this would help cut the CO2 emissions by up to 1.5 gigatonnes annually – equal to the current emissions of Russia. This could be achieved faster if countries implement a more stringent timeline such as the UK which is aiming that by 2035 every new car sold will have zero emissions.

Dr Florian Knobloch, who hails from the University of Nijmegen and is the lead researcher on the study said, “The idea that electric vehicles could increase emissions is a complete myth. “We’ve seen a lot of discussion about this recently, with lots of disinformation going around. “We have run the numbers for all around the world, looking at a whole range of cars and even in our worst-case scenario, there would be a reduction in emissions in almost all cases.”

You Can Now Convert Vehicle Registration Books to Smart Cards

Prince Pearl to be Launched in January 2020

Volkswagen to Introduce a New Lineup of Performance EVs 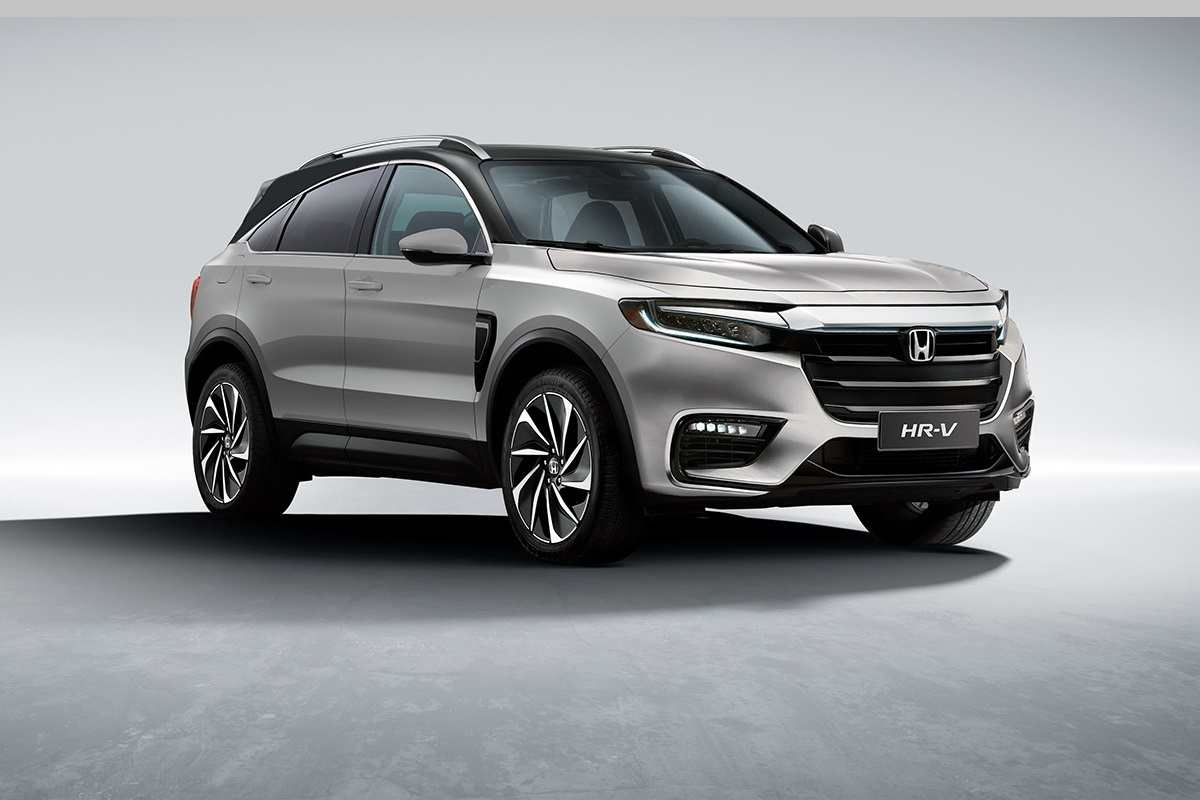