Google has banned the video conferencing platform Zoom from its employees’ laptops amid growing security concerns. The video chat application has been facing quite a lot of backlash lately for false advertisement regarding user privacy.

Recently, our security team informed employees using Zoom Desktop Client that it will no longer run on corporate computers as it does not meet our security standards for apps used by our employees.

He added that the app will still be available on through mobile apps and browsers.

Zoom has been under fire due to lack of end to end encryption on its platform despite advertising it on their website. The private video conference is protected from anyone spying on the WiFi connection but Zoom still has access to the audio and video even though its marketing says otherwise.

This resulted in one of Zoom’s shareholders suing the platform for overstating its privacy standards and failing to disclose it. He explained that the mishap had caused the company’s stocks, that were healthy for years, to plummet. They also lost nearly a third of their market value after hitting a record high last month.

The company has openly apologized for the issue and has been trying to plug security flaws ever since. Recently, they’ve hired former Facebook security chief, Alex Stamos, as adviser to improve privacy and security.

Stamos, who is currently an adjunct professor at Stanford University, said:

Zoom has some important work to do in core application security, cryptographic design and infrastructure security, and I’m looking forward to working with Zoom’s engineering teams on those projects.

Qualcomm Snapdragon 865 to be Unveiled Next Month 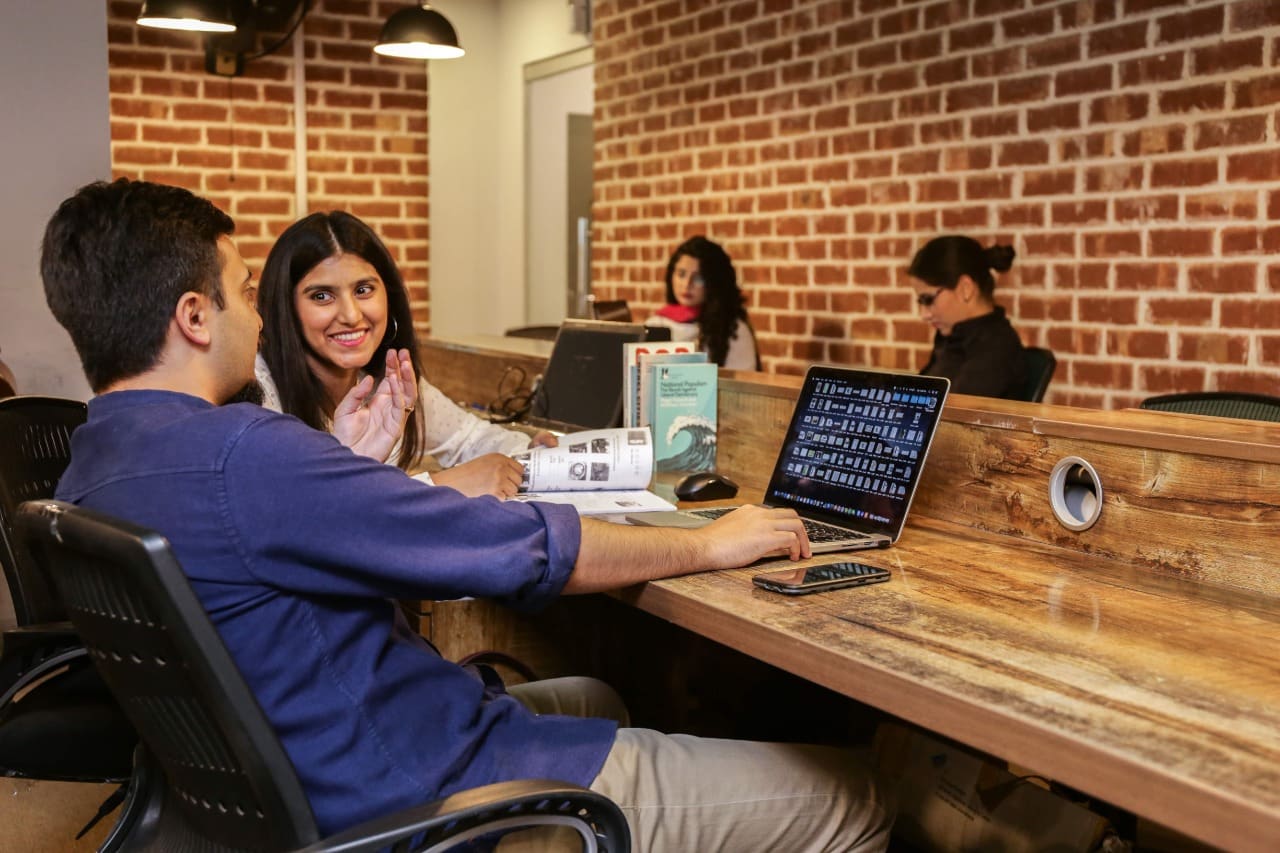 These Affordable Handheld Fans By Xiaomi Are Perfect For Summers