MCB Bank recorded handsome profit growth of 28 percent in the first quarter of 2010, which stands at Rs. 6.519 billion.

The strategic maturity profiling of the investments based on the anticipated interest rate calls resulted in a gradual shift from shorter to longer-term investments over the last 12 month period, thereby capitalizing upon the significant opportunity available.

Net interest income rose to Rs. 16.31 billion, 21% higher than the corresponding last period. Analysis of the interest-earning assets highlights that income on advances increased by Rs. 1.8 billion, primarily on account of increase in yield of 176bps.

On the investment side, gross markup income increased by Rs. 10.94 billion, due to increased average volume by Rs. 207 billion and improved yield of 312bps. On the interest-bearing liabilities side, the cost of deposits increased by 197bps as compared to corresponding last period.

The World is on The Brink of a Hunger Pandemic: UN Food Agency

On the operating expenses side excluding pension fund, despite the surge in inflationary pressures, the bank was able to contain the growth in administrative expenses and reported a net decrease of Rs. 24 million as compared to corresponding last period.

The control in the administrative expense base is resultant of the expense management drive undertaken by the bank in 2019. The stock market has responded to the COVID-19 pandemic with worrying volatility; resultantly, bank has recorded a charge of Rs. 765 million against equity investment portfolio.

The quality of the loan book is duly reflected in a muted net charge of Rs. 47.3 million for the first quarter 2020.

On the financial position side, the total asset base of the bank on unconsolidated basis was reported at Rs. 1.56 trillion depicting an increase of 3% over December 2019. Analysis of the asset mix highlights that net investments increased by Rs. 88 billion (12%) whereas gross advances decreased by Rs 15.5 billion (-3%) over December 2019.

The Non-performing loan (NPLs) base of the bank recorded a marginal increase of Rs. 511 million and was reported at Rs. 49.93 billion. The increase was primarily on account of currency devaluation impact of foreign currency-denominated NPLs with no significant accretion in the number of cases.

The Bank has not taken FSV benefit in the calculation of specific provisions. The coverage and infection ratios of the Bank were reported at 87.30% and 9.52% respectively.

The bank has declared first interim cash dividend of Rs. 5.0 per share for the quarter ended March 31, 2020, continuing with its highest dividend payout trend.

The directors of MCB also deliberated on the global impact of COVID 19 pandemic and its specific implications for the banking industry in Pakistan. Being categorized as one of the essential industries, the Bank has depicted strong resolve to serve its large customer base across the country despite facing significant operational challenges. 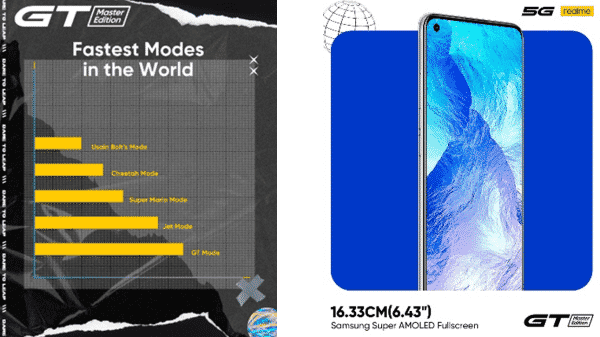 Pakistani Rupee Loses Big Against All Major Currencies Except US Dollar 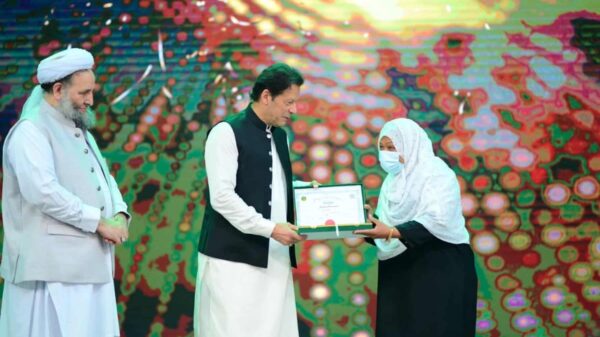 “If few thousand overseas Pakistanis make an investment in Pakistan, we will get rid of international monetary fund (IMF)”: Imran Khan.