Redmi 9, part of Xiaomi’s budget smartphone series, is expected to launch by the end of this month. Ahead of its launch, the first live images of the smartphone were leaked on Weibo yesterday.

Unsurprisingly, the images show a Redmi K30-like design profile. The device in the pictures has a triple sensor rear camera setup aligned vertically. The fingerprint sensor is also housed on the camera aisle. A fourth snapper and LED flash sit on a separate aisle at the right.

For comparison, here is a picture of the Redmi K30.

The Redmi 9 images show that the smartphone will be available in at least two colors: Teal and Violet. There might be other color variants as well.

As far as other specifications are concerned, according to a previous leak, the smartphone will come with a Helio G80 chipset accompanied by 4 GB RAM and 64 GB storage. It will most likely be built around a 6.53-inch IPS LCD with 1080p resolution and will feature a quad-camera setup with 13 MP + 8 MP + 5 MP + 2 MP configuration.

All this will be topped with a 5,000 mAh battery with support for 18W fast charging. Stay tuned for more updates.

SCO Brings Academia On A Platform

Payoneer Forum 2021- A chance to meet the industry experts 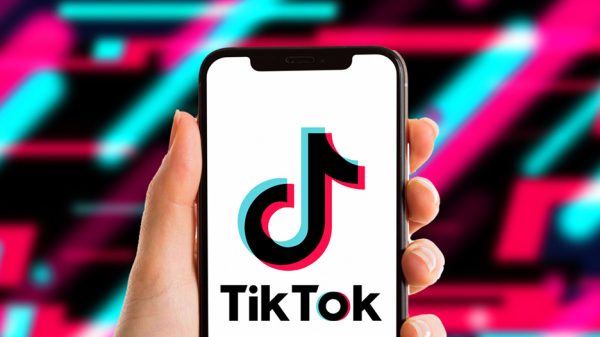