Under Display Cameras Are Coming on Smartphones Soon

We’ve been hearing about under-display smartphone cameras for years, and they’ve always seemed to be quite far into the future. A few manufacturers have shown off the technology as well but it has remained far from becoming publicly available.

This is about to change soon as a Chinese OLED display manufacturer called Visionx has discovered a way to mass-produce the hidden camera technology. It has also shown off some promotional material relating to the tech and has promised to start mass production soon.

These displays will have much better screen transparency to allow the cameras to function as intended. Their pixel structure will also be organized in a way that there is no compromise in display quality. The company says that by applying transparent materials, the driver circuits that coordinate with the display and camera will also show no degradation in quality.

Visionx describes the transparent part of the screen as “sub-screen”. To keep the display conductive and transparent at the same time, the company has used organic and inorganic materials with more transparency and a better film layer structure.

Additionally, the company has also worked with concerned camera manufacturers to remove hurdles such as camera glare and fogging that plagued earlier prototypes. There is also a special pixel design on the sub-screen to improve the overall quality of selfies.

However, we will have to wait and see until these under-display cameras go public to see how they performs in a real-life scenario. That being said, the technology is still likely a few months away from being officially introduced. We will update this space as soon as more news on the topic surfaces. Stay tuned. 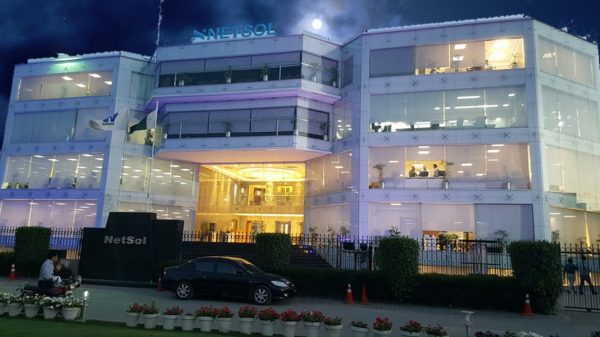 Cloudfare And Apple Introduce DNS Protocol to Protect your Data

US Govt Asks MediaTek to Stop Supplying Chips to Huawei

Why Vivo V19 is the Best Phone For You?