The Indian government has announced that it is banning 59 Chinese apps due to security concerns. The govt said that the apps are involved in activities that threatened “national security and defense of India, which ultimately impinges upon the sovereignty and integrity of India”.

The banned apps include ByteDance’s immensely popular TikTok, which counts India as one of its largest markets. It also banned community and video call apps by Xiaomi, which is the country’s biggest smartphone vendor, two of Alibaba group’s apps: UC Browser, UC News, and a plethora of others including File Explorers.

Here is the full list of apps that were banned. Several major names can be seen in the list including Weibo, Clash of Clans, WeChat, and more. 27 of these 59 apps were among the top 1000 in India last week.

This is the first time India has banned as many as 59 foreign apps. The move comes after the country’s Computer Emergency Response Team received several complaints regarding breach of data security and privacy. This data was reportedly being transmitted to servers located outside India, the report said, without naming China.

TikTok has responded to the ban publicly on Twitter. 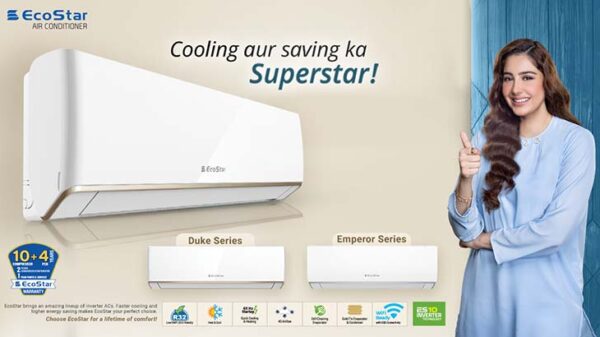 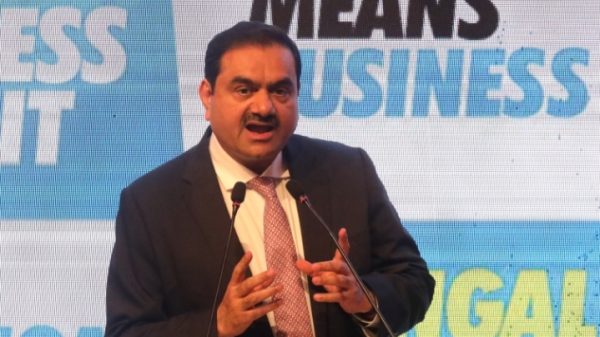 PTA Says Cellular Services in Karachi are Down Due to Ashura, Not Rain!

Highly Affordable Redmi 9A and 9C Announced With 5,000 mAh Batteries

LUMS Admission: Everything You Need To Know Before Applying