The Federal Board of Revenue (FBR) has released revenue collection information for the first two months of the current financial year i.e. July & August-2020.

According to the information, against the assigned revenue target of Rs. 551 billion, FBR has collected Rs. 593 billion, showing an increase of Rs. 42 billion and 108 percent of the assigned target. The revenue collection in the first two months of the previous year 2019-20 was Rs. 582 billion whereas it has increased to Rs. 593 billion this year.

Sales Tax refunds are being issued under a centralized and automated system called FASTER which is clearing refunds to exporters within 72 hours.

FBR is also engaging with the industries to mitigate their grievances. FBR has also launched an unprecedented crackdown on corruption dismissing and suspending 76 officers and officials since July 2020.

In the post-COVID-19 pandemic scenario, economic activities are now being revived through multiple economic stimuli and reliefs granted in the budget FY-2020-21.

Extensive effort was made by Customs field formations in respect of collection of duty and taxes which was otherwise a daunting task owing to post-pandemic economic constraints, Muharram’s holidays, and heavy rainfall in Karachi which is the epicenter of the country’s revenue collection. The rainfall affected the customs clearance of imported cargo during the last week of August and resultantly the revenue collection.

According to the official figure, the total customs duty collected during the first two months of the current FY-2020 is Rs. 92 billion. Sales tax collection at the import stage is on the lower side as compared to the corresponding period of the previous year owing, again, to heavy rain in Karachi.

The exemption granted in respect of Additional Customs Duty (ACD) on more than 1600 tariff lines in budget FY 2020-21 also subsequently resulted in a decrease in sales taxable value.

In line with the vision and directives of the Prime Minister to curb smuggling, FBR launched a countrywide counter-smuggling drive. The board accordingly directed its field formations to make all-out efforts to intensify anti-smuggling activities.

In pursuance of the aforesaid directions, Pakistan Customs has initiated massive anti-smuggling operations throughout the country and across all terrains that have led to significant seizures of smuggled goods. During the month of August 2020 alone, Customs seized smuggled goods worth Rs. 3.95 billion as compared to Rs 2.1 billion in August 2019, thus showing an increase of 87.3%.

The Customs formations at Quetta, Peshawar, and Multan have seized smuggled goods worth Rs. 1.6 billion, while most of the remaining goods were at Karachi, Lahore, and Islamabad from raids on godowns wherein smuggled goods were stored. 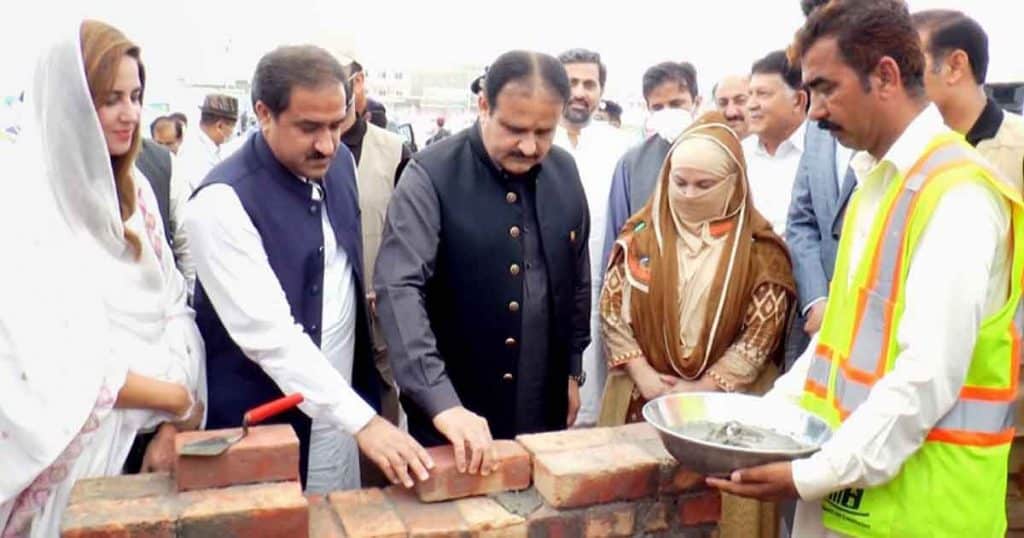 Rupee Begins the Week With Big Losses Against All Currencies

By 2025, P&G plans to invest $10 billion in women-owned and led businesses