South Korean chipmaker SK Hynix, which is the second-largest chipmaker in the world after Samsung, has officially announced the commercial release of the world’s first DDR5 DRAM. The company originally announced its 16 GB DDR5 DRAM back in 2018 but is only releasing it now.

As we already know, Double Data Rate Dynamic Random Access Memory (DDR5 RAM) offers up to 1.8 times better performance than the previous generation DDR4. It supports a transfer rate of 4,800 to 5,600 Mbps, whereas DDR4 is limited to a maximum rate of 3,200 Mbps.

Despite having much faster transfer rates, the new DRAM chips are more energy-efficient, allowing power saving of up to 20 percent% (1.2 volts -> 1.1 volts). These chips are also equipped with an error-correcting code (ECC) that is capable of correcting DRAM cell’s 1-bit-level errors all by itself.

Additionally, the new generation of memory increases the overall reliability of the DDR5 application and since it is also power-efficient, it should also help reduce data center costs over the long term. It will have a broad application range including big data, artificial intelligence, machine learning technologies, and more.

SK Hynix has completed several tests on it and has even provided samples to its partners for verification. One such partner included Intel. This means that DDR5 DRAM should be commercially available very soon. Stay tuned for updates. 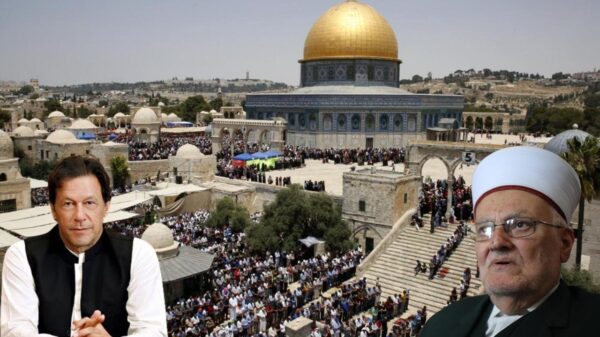 Everything You Need to Know About Huawei P40 & P40 Pro [Leak]