The overall pension spending as a share of tax revenue has reached 18.7 percent as of the financial year 2019- 20, which is equal to 2.2 percent of the GDP and almost double the level a decade earlier, according to a study published by the State Bank of Pakistan (SBP).

If this proportion continues to grow, it could result in the crowding out of other valuable spending avenues. Pension spending as a percent of total budgeted expenditures for FY20 exceeded health and education spending on both federal and provincial fronts and is almost half the level of consolidated development expenditures, the study stated.

In this regard, International Financial Institutions (IFIs), such as the World Bank and the International Monetary Fund (IMF), have also started flagging the rising pension expenditure as a pressing concern for Pakistan’s debt sustainability.

However, the fact that pension expenditure is expected to rise further going forward, given the increase in retiree headcount and the lifespan of future retirees, is even more concerning. If fiscal revenues continue on their existing trajectory, the rising pace of pension-related spending would become worrying from a sustainability point of view.

According to the World Bank’s projections, civil service pension payments would overtake wage expenditures by 2023 in Punjab and by 2028 in Sindh, and may also come near to the level of wage expenditures in the Federal Government by around 2050.

Within consolidated pension expenditures, civil pensions (including federal and provincial) constituted 63.2 percent, whereas military pensions made up around 36.8 percent on average during the last five years.

In Pakistan, the absolute level of old-age income support coverage is on the lower side. For instance, the pensions to GDP ratio stands at just 2.2 percent while the proportion of the population participating in programs that provide old-age contributory pensions, health, and/or social security insurance is only 5.9 percent, which is much lower than the developing economies average of 20.3 percent.

The old-age dependency ratio, i.e., the number of people aged 65 and above, compared to the number of working-age people, which is 8.5 percent, and is expected to rise only marginally to 11.2 percent by 2040, it added.

But even with such low pension coverage in the country, reforms to public pensions have become unavoidable in Pakistan in the face of the worrying acceleration in the associated public sector spending witnessed over the last decade.

This is principal because public pensions are unfunded and thus are burdening the already tight fiscal revenue situation.

In its current form, the pension structure is a pay-as-you-go (PAYG) model. Under which, the government guarantees pensions and other retirement benefits to employees who do not make personal contributions from their salaries.

Another element that seems unique in the public sector pension structure of Pakistan is that alongside the existing pensioners, future retirees (current employees) are also entitled to enjoy the benefits of contemporaneous pension increments announced by the government.

In other words, once an employee retires from civil/public service, she/he will be able to receive all pension benefits accumulated (due to retrospective increases announced in previous years) on the latest drawn salary.

Moreover, it is also important to note that even this retrospective increase in future pension is at the discretion of the government. For instance, in some years like FY08 and FY09, the pension increase was only offered to current pensioners without any adjustments for future retirees, whereas in years FY12, FY16, FY17, FY18, and FY19, the equal increment was offered to current and future pensioners.

Similarly, the government can also discontinue these rates at any time for future retirees. These ad-hoc adjustments in pension increment provide minimum certainty to future retirees, the study reported.

In case of death of an in-service or a retired worker, the eligible family members are authorized to draw pension and allied benefits at the rate of 75 percent of the net pension until marriage or death (more on this later).

The amount of pension is usually determined by the length of completed years of qualifying service of the concerned employee. Once the employee has completed 25 years of service and/or becomes 60 years of age, he/she can receive a pension amount equivalent to 70 percent of the last pay/emoluments drawn, including special pay and other allowances. The incidence of completing 25 years of service before turning 60 is particularly prominent with regards to BPS 1-16 officers as well as employees in the police departments and the armed forces.

In case the qualifying service is greater than ten years, but less than 30 years, the pension is calculated at a prescribed rate according to the length of service.

In Pakistan, however, the government uses an unstructured approach to adjust the yearly pension increments and increases the assigned benefits in an ad-hoc manner.

There are five major factors why pension-related spending in the country is increasing at a worrying pace. These include:

The public pension expenditure in Pakistan is on the path of becoming unsustainable. While limited fiscal space is a major reason why increasing pension spending is worrisome, improvements in the pension framework can substantially help make future payments manageable.

Eliminating the generous retrospective increments and reducing the list of dependents eligible for pension payments appear as quick and easy-to-implement measures. The concerned authorities must carry out specialized evaluation exercises at their own end and implement the required legislative reforms accordingly.

Finally, it is important to undertake a periodic review of implemented reforms in order to ensure the long-term sustainability of the pension structure.

Once the features of the current pension structure are successfully streamlined through sufficient parametric restructuring, the next step would be the adoption of comprehensive systemic reform to ensure the fiscal sustainability of pension liabilities in the long-run.

In this process, the current non-contributed, defined-benefit, and pay-as-you-go pension scheme would need to be gradually phased out and replaced with a contributory and funded structure in which the benefits are closely linked with the value of pre-retirement contributions, the study concluded. 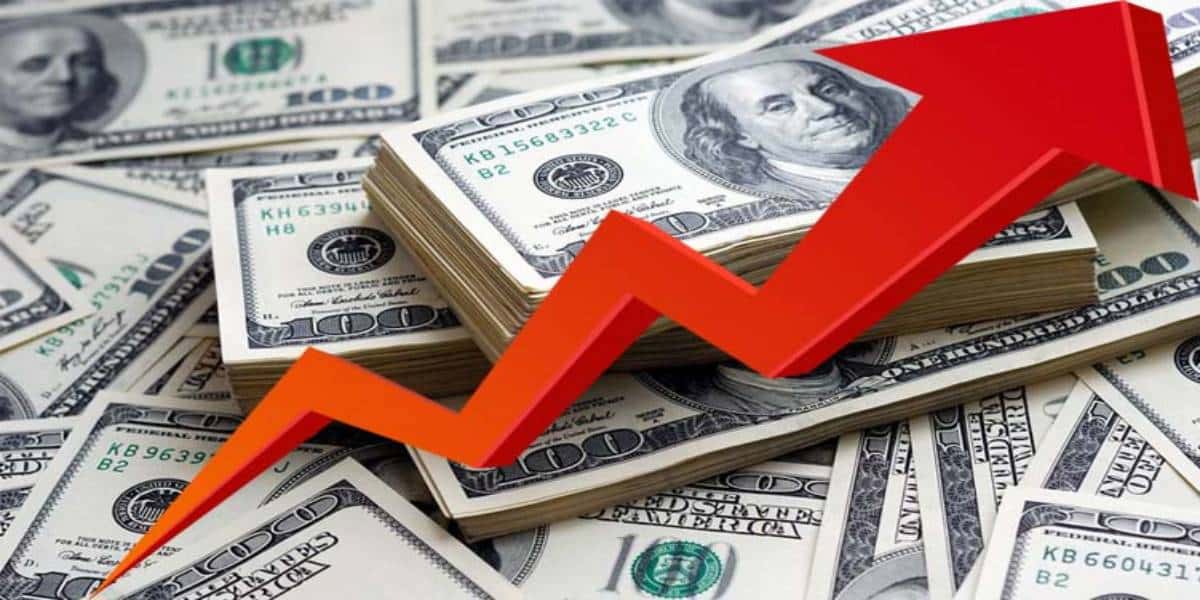 US dollar roses to historic high against Pakistani Rupee above Rs. 180 in open market.

Pakistani Rupee Remains Stable Against All Major Currencies Except CAD

TCL to Unveil Next Gen Display Technology at CES 2021