The BBK-owned Smartphone manufacturer Realme is working on more than one flagship device. In December last year Realme announced that it was working on a Snapdragon 888 smartphone dubbed the Realme Race.

Now, Realme India’s CEO Madhav Sheth has teased a new member of the Realme X series. He posted a short video saying “X is the future” and people should be “Xcited”.

Are you future ready?

Previous reports have made it clear that Realme X is going to be different than the Realme Race. The latest Realme X series phones, Realme X7 and X7 Pro were launched in September last year. They both were powered by MediaTek chipsets. So most probably, the upcoming Realme X9 handsets will be powered by the new Dimensity chipset that MediaTek will launch soon.

The launch date of the upcoming series has not been revealed yet. 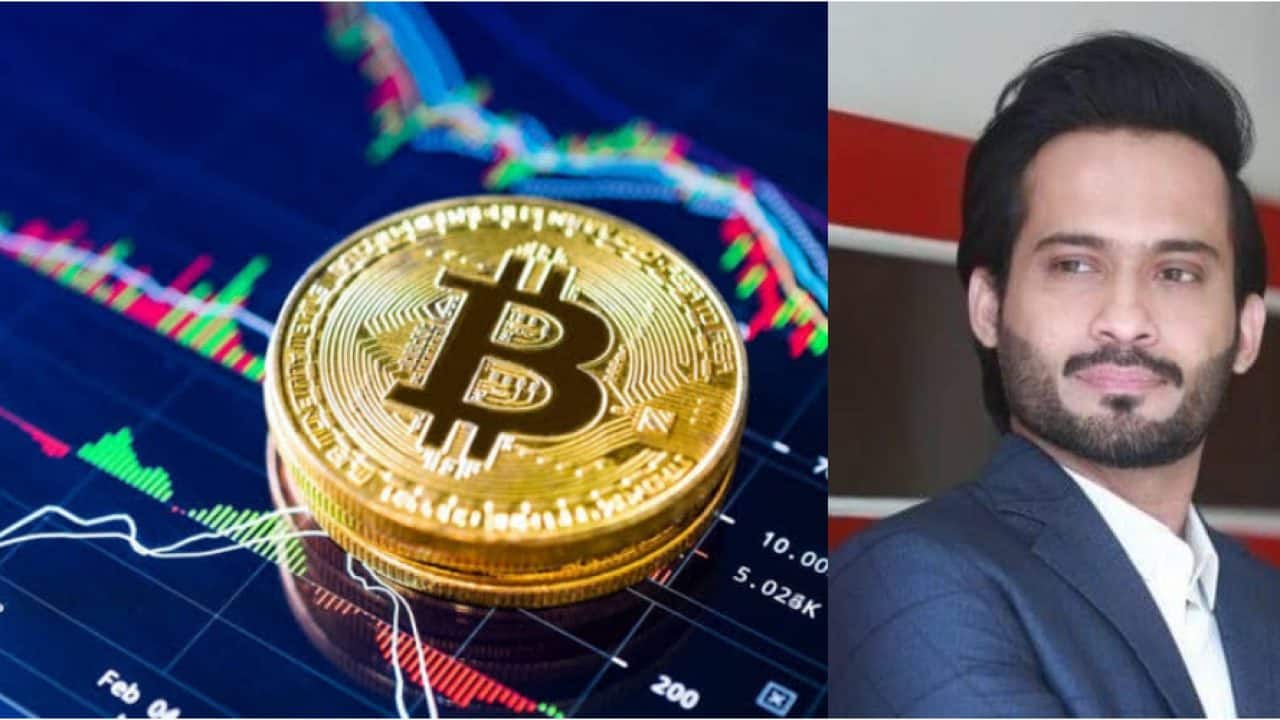 Tiktok Will Not Get Banned in The US