The South Korean Smartphone maker, LG, has been planning to exit the smartphone industry for a while now. Its CEO has sent an internal memo to all the employees stating that the company is evaluating its options and is open to all possibilities.

According to a recent report, the smartphone maker is in talks with potential buyers for its smartphone business unit. One of them is the Vietnamese conglomerate, VinGroup. The report details that VinGroup has put forth an attractive offer to acquire LG’s smartphone business. Currently, the company is the third-largest phone maker in Vietnam after Samsung and Oppo.

LG’s Rollable Phone May Launch By The End of 2021: Leak

Over the past few years, LG has been trying to revive its smartphone business by launching good value for money phones as well as innovative products like the LG Wing but all efforts have been in vain. The company has been suffering losses for 23 quarters straight, reporting over $4.2 billion in operating losses during the course.

The deal will most likely finalize by tomorrow. This acquisition will, unfortunately, mark the fall of another good smartphone manufacturer like BlackBerry and HTC. The Japanese smartphone maker, Sony, has also been struggling in this space for the past few years but new data reveals that it has managed to stabilize its business in the last quarter of 2020 and is hoping to keep it that way now. 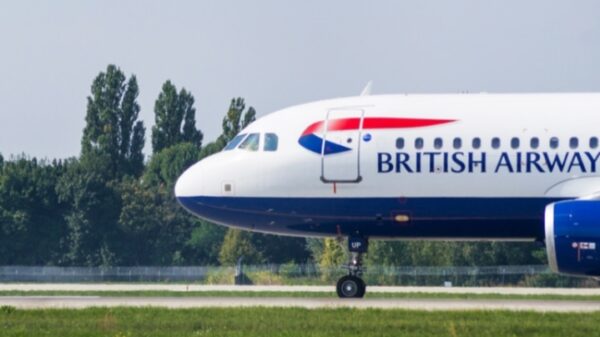 Here’s When You’ll Get Xiaomi’s New MIUI 12.5 With Better Performance And Gestures

MMBL Expands Its Network – Grows to 100 Branches Across Pakistan