The much-anticipated flagship killer, Motorola Edge S, was finally launched in China yesterday. It is the first handset flaunting the brand-new Snapdragon 870 SoC which is faster than the 865+ featured on 2020 flagships. Aesthetically, the Smartphone is quite different from what its name suggests but all-in-all it is a complete package with a good display, great performance, and a huge battery.

The handset does not look anything like its predecessors. On contrary to what the moniker ‘Edge’ suggests, the handset comes with a flat display featuring tiny bezels on the sides and a slightly thick chin and forehead. The fingerprint scanner is mounted on the side.

At the back, the handset comes with a quad-sensor camera setup in the top left corner, and at the front, instead of a single pill-shaped cutout, it has two punch holes for the dual sensor selfie camera setup.

The smartphone is the first phone to feature the Qualcomm Snapdragon 870. The Mobile platform is built on a 7nm process and has an 8-core processor with one Cortex-A78 core running at 3.2GHz. In terms of storage, it offers 6 GB or 8 GB RAM and 128 GB or 256 GB UFS 3.1 storage.

Unlike other Motorola phones, it does not come with ZUI but a new user interface called MY UI that is based on Android 11. According to the company, this new skin is lighter, more efficient, and comes with its own assistant called moto AI. Some of the newly added features include a desktop mode, object recognition, and a split-screen feature that can be activated easily by swiping on the fingerprint sensor.

At the back, it features a quad sensor camera set up with a 64 MP main sensor, a 16 MP ultra-wide sensor with phase-detect autofocus, a 2MP fixed-focus depth sensor, and a ToF sensor. The main sensor also comes with support for 6K video capture at 30fps. The selfie cameras are a 16MP sensor and an 8MP 100° ultrawide angle camera.

The phone is powered by a 5000 mAh battery with support for 20W fast charging (adapter included in the box).

Motorola Edge S is available for pre-order today and will start shipping on 3rd February at a price tag of €250. 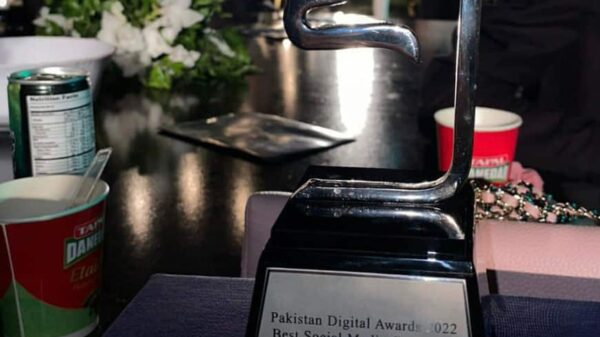 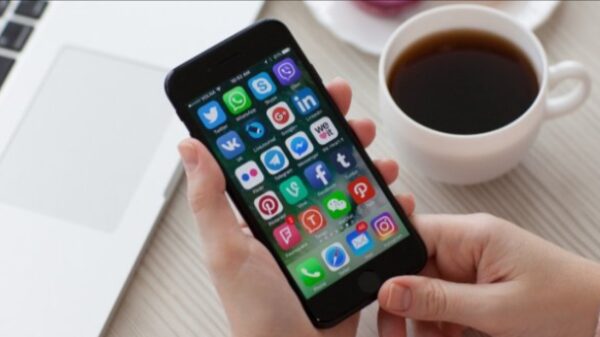 Tecno Had a Record-Breaking Year in 2019

Careem Introduces a Button to Alert Authorities for Customers