Unlike Google, Facebook Bans Australians From Viewing and Sharing News After New Law

In September last year, the Australian government passed a new law in favor of media houses in the country. According to the law, all social media giants are bound to pay the media houses for using their content. It was backed by a lot of disagreements from tech giants like Google and Facebook.

Where Google caved in and decided to go with what the Australian government wants, Facebook has taken a rather bold step and blocked the Australian users from sharing or viewing news content on the platform.

The Australian users today woke up to find that Facebook pages of all local and global news sites were unavailable. Moreover, various government health and emergency pages were also blocked. Users outside of Australia also don’t have access to any of the Australian news publications through the platform.

Facebook’s little feat was criticized by the Australian government who said,

This demonstrated the immense market power of these digital social giants.

The ban on news information has a huge community impact. About 17 million Australians visit the social media site every month. The government was committed to passing the law, and we would like to see them [Facebook] in Australia but I think their actions today were unnecessary and wrong.

The law has left us facing a stark choice: attempt to comply with a law that ignores the realities of this relationship or stop allowing news content on our services in Australia. With a heavy heart, we are choosing the latter.

According to Facebook, the law penalizes Facebook for content it didn’t take or ask for. The platform has helped Australian publishers earn about A$407m (£228m;$316m) last year through referrals, but for itself the platform gain from the news is minimal.

Google Will Now Let You Attach Emails to Other Emails 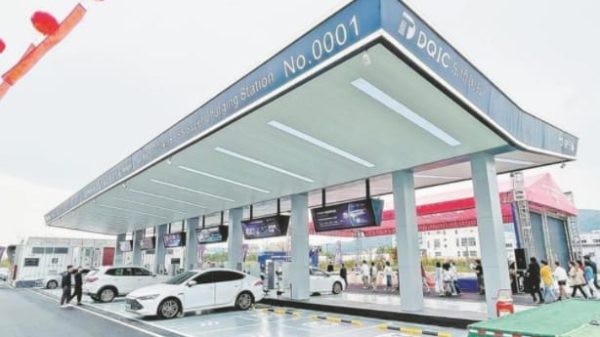 Redmi Note 10 Confirmed to Launch in March, May Have High Refresh Rate Display