Moto G50 and G100 Launched With Large Cameras and Batteries

Motorola has launched two new devices to its G-series dubbed the Moto G50 and Moto G100. The Moto G50 comes with a spec sheet similar to the previously launched Moto G10 plus 5G support. The Moto G100, on the other hand, is the rebranded Motorola Edge S launched in China earlier this year.

The Moto G50 comes with a design identical to the Moto G10. It has a similar rectangular camera aisle with a triple sensor camera setup. It is built around a 6.5-inch IPS LCD panel with a 90 Hz refresh rate and 720p resolution.

Here’s All The Phones Launching in March in Pakistan

The Moto G100, at the same time, has a design identical to Motorola Edge S. It comes with a flat-display featuring tiny bezels on the sides and a slightly thick chin and forehead. The fingerprint scanner is mounted on the side. At the back, the handset comes with a quad-sensor camera setup.

Both phones are water-resistant but come without an IP rating.

The Moto G50 is powered by the Snapdragon 480 5G chipset. It performs better than the Snapdragon 460 SoC found in G10 thanks to the pair of Cortex-A76 derived cores that replace four A73-based cores. Moreover, the GPU is also better. In terms of storage, it offers 4 GB RAM and 64 GB or 128 GB onboard storage.

Both handsets run Android 11 with a new user interface called MY UI.

Moto G50 is equipped with a triple sensor camera on the back with a 48 MP main sensor, a 5MP macro cam and a 2MP depth sensor. The company has ditched the ultrawide camera. For selfies, it has a 13 MP single sensor shooter.

The G100, on the other hand, features a quad sensor camera set up with a larger 1/2″ 64 MP main sensor from Sony, a 16 MP ultra-wide sensor with phase-detect autofocus, a 2MP fixed-focus depth sensor, and a ToF sensor. The main sensor also comes with support for 6K video capture at 30fps. The selfie cameras are a 16MP sensor and an 8MP 100° ultrawide angle camera.

Both phones are powered by a 5000 mAh battery with support for fast charging (adapter included in the box).

The Moto G50 will go on sale in select European markets a few weeks from now and will cost €250. The G100 costs $305 in China but the international price is reportedly around $499. 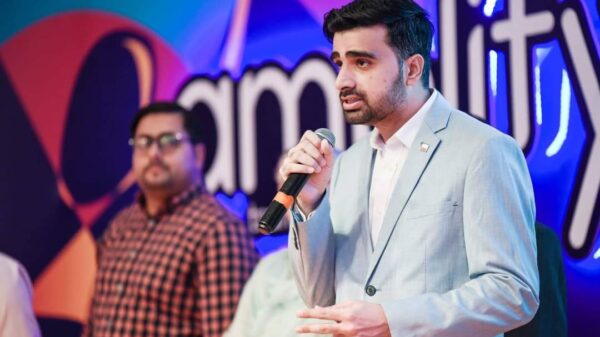 Huawei’s Smartphone Sales Expected to Fall by 74% in 2021 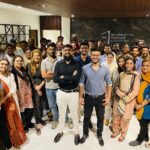 IPS Increases Salaries up to Rs. 50,000 for Its 300+ Employees to Fight with Recession