Sindh Police has recovered a teenage girl who had been kidnapped by two PlayerUnknown’s Battlegrounds (PUBG) Mobile game addicts in Karachi.

The Anti-Violent Crime Cell (AVCC) of the police recovered the 17-year-old from Karachi’s Cantonment station area.

According to the Senior Superintendent of Police (SSP) AVCC, Abdullah Ahmed, the team has also arrested the kidnappers.

The SSP said that the suspects and the girl used to play PUBG Mobile, and the suspects had planned to kidnap her after taking inspiration from the game.

“They had been playing the PUBG for the last 3 months,” the SSP added.

The police are investigating the matter further.

In other recent news, a PUBG Mobile addict in Lahore murdered his brother, sister, sister-in-law, and friend because his family had prohibited him from playing the game. 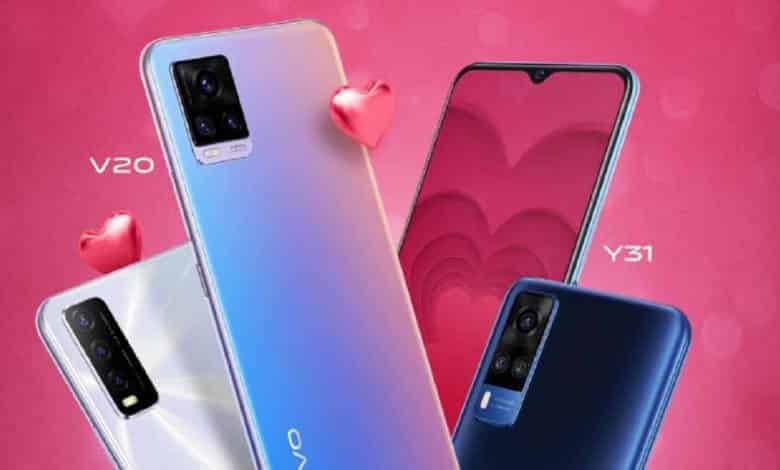