The Ministry of Interior has admitted that SIMs activated fraudulently via different fraudulent techniques like silicon thumb impressions are being used for unsolicited calls.

According to the official documents during the current year under Section 13, 14, 17 of PECA-2016, the Cyber Crime Wing FIA has received a total of 4,547 complaints about these unsolicited/fraudulent calls involving the financial deception of common people.

“It is fact that Cybercrime FIA assists PTA in tracking and tracking the owner of such SIMs and interrogates them. During interrogation, it revealed that all such SIMs were activated fraudulently by using different fraudulent techniques like silicon thumb impression etc.” the ministry stated.

It further admitted, “ Yes it is possible that after biometric verification such SIMs used for unsolicited calls, under section 17 of PECA-2016 “unauthorized issuance of SIMs cards” is the mandate of Pakistan Telecommunication Authority (PTA) to check and monitor the illegally SIMs biometric verification”.

The Cyber Crime FIA has established a special team in every cybercrime reporting center to deal with complaints about unsolicited callers who defrauded common people and collaborates with the PTA to crack down on such franchises that fraudulently activate SIMs. The PTA is the authority to monitor the activation of such SIMs, it added. 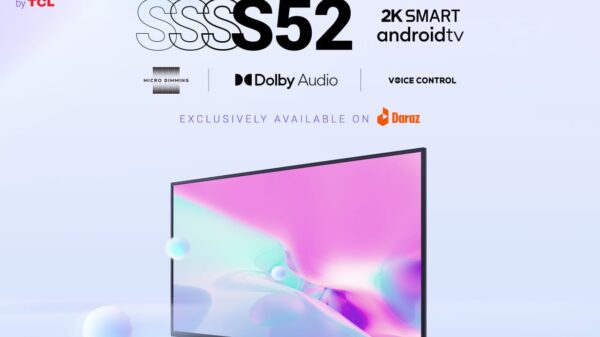 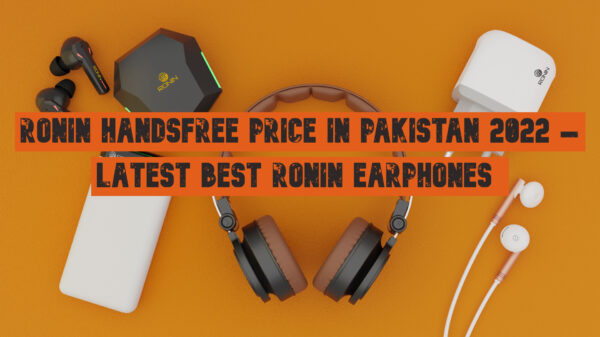