The global rise in the prices of petroleum products is starting to influence the prices of those in countries around the globe which is why the government of Pakistan has decided to increase the prices of fuel for the 2nd consecutive time within a month.

The following are the new prices of petroleum products:

Unsurprisingly, the public is not too pleased with the development, which is why the government has decided to respond to the general dismay of the people.

In an official statement made by the Finance Division, it has been highlighted that despite the recommendations of exorbitant price hikes from the Oil and Gas Regulatory Authority (OGRA), the government has kept the best interest of the people in view has kept the rise in fuel prices relatively steady compared to other neighboring nations.

The statement issued by the Finance Division was as follows:

It had been reported earlier that OGRA had suggested an increase of Rs. 6 per liter in the prices of petrol.

However, the entire world is at the mercy of an increase in the prices of petroleum products, which implies that there could be a series of price hikes coming in the near future. 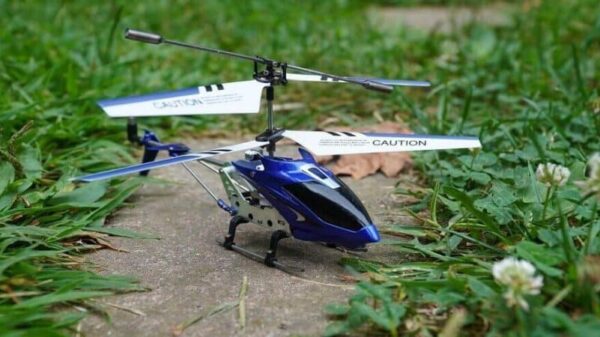 Exclusive: FBR is Deducting 1-2% Tax on IT Related Exports