Honda Atlas had kept a lid on its plans to reduce the prices of its vehicles while several automakers recently slashed the prices of their vehicle lineup. However, the automaker sent Friday greetings to the public today along with the long-awaited news of its price cuts for all the vehicles in its current lineup.

The following prices have been made effective by Honda Atlas:

Although the price cuts are not particularly significant, they are likely to help Honda Atlas get a large number of bookings from local car lovers.

Additionally, the price of the ‘new’ Honda City is yet to be revealed, but based on knowledge of Honda’s trends, the new vehicle is likely to be among the expensive options in the segment.

The new policy also offers several benefits for hybrid vehicles, and Honda Atlas is one of the automakers that can take advantage of the policy if it chooses to introduce new, locally assembled hybrid vehicles in Pakistan. Vehicles such as the Vezel/HR-V, the Insight, CR-V, and a few others could make for a fantastic addition to the Honda Atlas lineup in the era of environment-friendly vehicles, and it will be interesting to see if the company capitalizes on the opportunity.

FBR orders Pak-Suzuki to refund additional GST to its customers

These Are the Top 10 Most Expensive Cars in the World 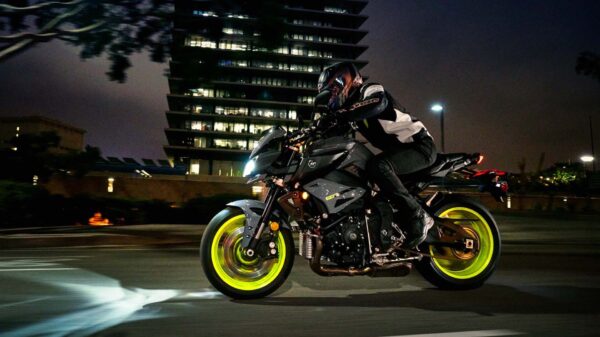 Changan Alsvin’s Official Price to be Revealed on Monday

Pakistan’s Economy is Making A Strong Comeback Despite COVID-19: IMF