The much-welcomed wave of vehicle price cuts continues as the Pak Suzuki Motor Company (PSMC) also announced a reduction in its prices. Following the concessions given to the auto industry under the new auto policy, all the automakers are reducing the prices of their vehicles, and PSMC has just followed suit.

The official notification revealed the following prices, effective since 1 July 2021:

As discussed several times before, the company will arguably benefit the most from the new auto policy concessions is the PSMC because most of the cars in its lineup have engines up to 1000cc, which implies a gain of advantages like:

As far as vehicle sales are concerned, the PSMC has long enjoyed the top spot, but with the reduction in the prices of the vehicles, it is poised to capture an even larger share of the market in the days to come. 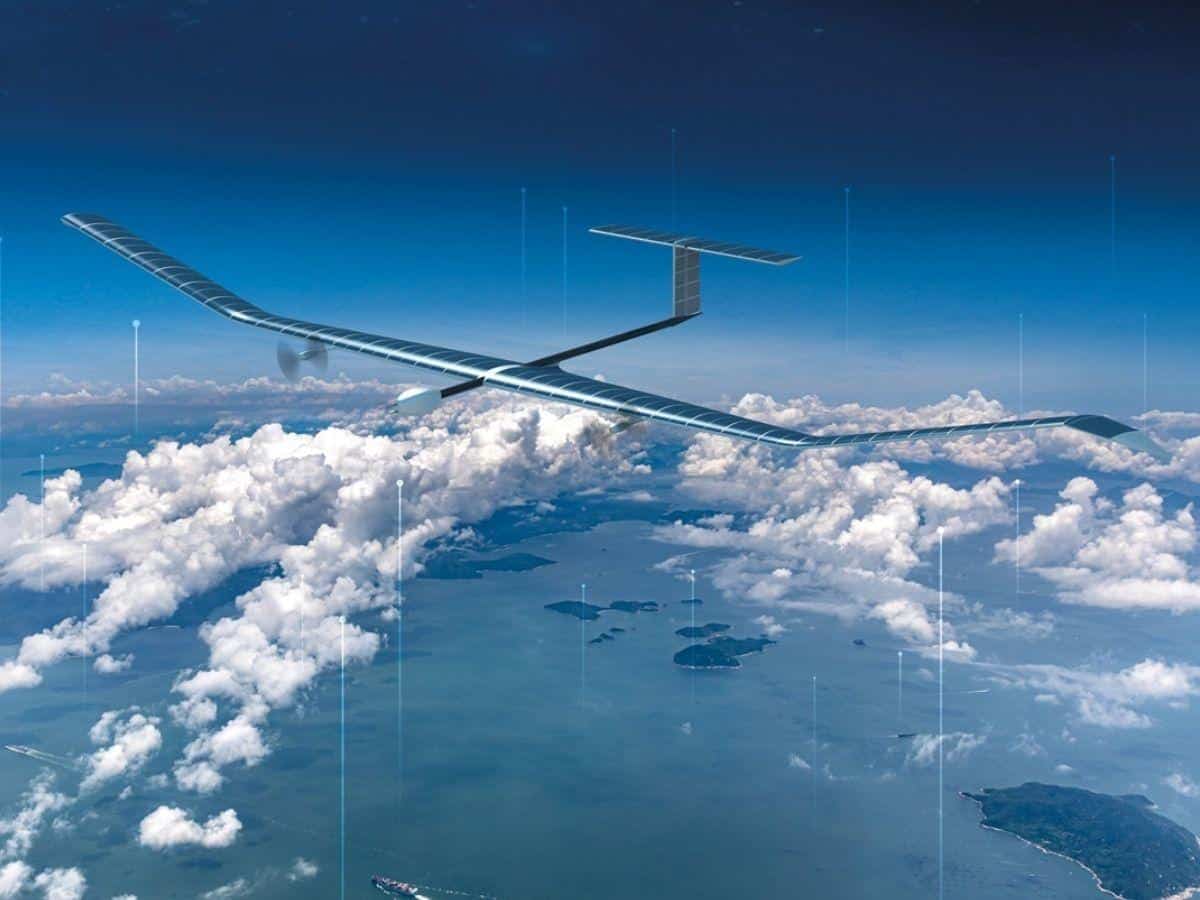