Following the decision made by the government of Sindh, Compressed Natural Gas (CNG) has been made more expensive in Punjab as well.

According to the All Pakistan CNG Association (APCNGA), the government has increased the General Sales Tax (GST) on Liquified Natural Gas (LNG) by 12 percent, after which the CNG rate in Punjab has been increased by Rs. 18 per liter.

The APCNGA announced that the price of CNG in Punjab and Khyber Pakhtunkhwa has increased from Rs. 88 to Rs. 106 per liter.

The CNG stations across Sindh (including Karachi) had been closed since 22 June due to the shortage of gas and were reopened on Monday.

After the budget, the price of CNG in Sindh has been increased by Rs. 10.67 per liter, because of which the fuel stations in the province have now fixed the price of CNG at Rs. 93.33 per kg.

Last month, the central leader of the APCNGA, Ghiyas Paracha, raised his concerns about the recent increase in tax rates for the CNG sector and stated that “the impositions of gas development surcharge and increasing other taxes will hurt the gas sector. It will hurt investment worth hundreds of billions in the CNG sector and send a negative message”.

Toyota IMC Issues Recall for Thousands of Cars in Pakistan

He also added that CNG is an environment-friendly source of fuel for vehicles, the use of which should be encouraged by the government as a part of its efforts to rejuvenate Pakistan’s environment. 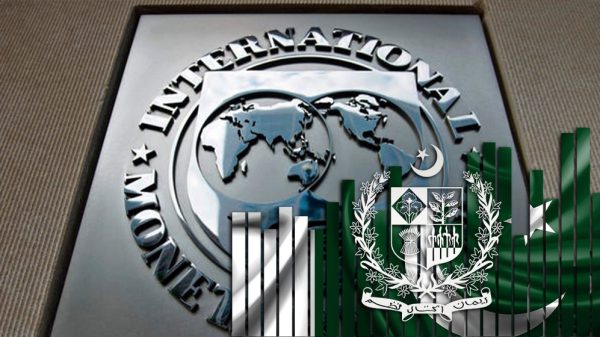 Matric Exams in Sindh Embroiled in Yet Another Controversy