Yesterday, Haval Pakistan announced that the bookings for the Jolion and the H6 SUV had been reopened but with a price hike of Rs. 200,000 each. Upon learning the second half of the news, car enthusiasts and casual buyers were none too pleased, for which the company decided to offer an explanation.

According to an official notice released by Sazgar Engineering Works Limited (the company that brought Haval to Pakistan), the prices have been revised due to the increase in operational costs for the automakers in a pandemic-affected global business market.

Haval is selling its vehicles in Pakistan in the CBU form and stressed that it is doing so “on FULL commercial duties” which, it implied, is a key reason for the increase in the prices. The notice also detailed that the prices will become stable once the company begins the local assembly of its vehicles.

Haval is not alone in supply and logistics-related troubles as several new automakers both in Pakistan and around the world are being subjected to issues like increased freight charges, semi-conductor chip shortages, and other logistical handicaps.

Haval Reopens Bookings for Jolion and H6 at New Prices

However, the issues of delayed deliveries and frequent price fluctuations can be greatly mitigated when the new automakers begin assembling their vehicles in Pakistan.

While Haval does plan on selling locally assembled vehicles in the country, no date or timeline has been confirmed officially on this front.

You Can Now Register Your Car At Home in Islamabad 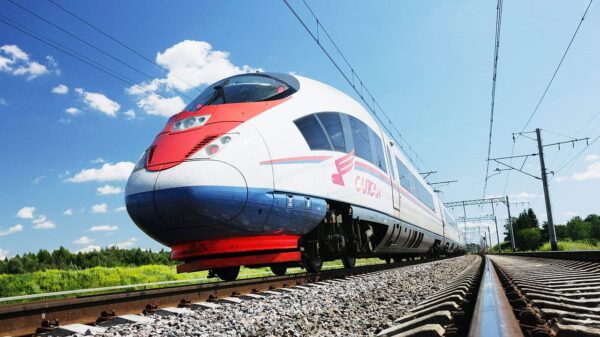 Azad Kashmir to get International Airport,Private Airline and Bullet Train to Islamabad