Honda to Debut An Electric SUV in 2024

Electric SUVs are starting to gain traction in the global automotive market with products like the Tesla Model Y, the Volkswagen ID.4, and the MG ZS EV becoming more popular each day. Honda has revealed that it too will debut an all-electric SUV in 2024, and has reportedly partnered with General Motors (GM) to secure the supply of the Ultium battery packs. Its new SUV will be called the ‘Prologue’.

The partnership entails GM providing Honda the powertrains and platform components for its EVs. Although Honda has not shared any details about the upcoming EV other than its name, it is being speculated that the Prologue will be either a compact or midsize SUV.

Honda’s representatives told the media that the name ‘Prologue’ is representative of the SUV being the first in the entire lineup of EVs that will follow. It also stated that it has begun phasing out its gasoline-powered vehicles and plans to convert its entire lineup to electric power by 2040.

About nine months ago, Honda had revealed a brand new electric SUV concept called the ‘e:concept’ at the Beijing Auto Show, and it was speculated then that Honda would reveal more about the car once it nears production in China, which will be some time this year.

Although the name ‘Prologue’ positions Honda’s upcoming EV as the pioneer of the e-SUV market, there are several other products such as the Tesla Model Y, the Volkswagen ID.4, the Nissan Ariya, the Hyundai Ioniq 5, the Kia EV6, and several others that were debuted long before Honda’s offering.

Regarding the current population of e-SUVs in the market, it will be interesting to see how the new Honda EV stacks up against its competition. 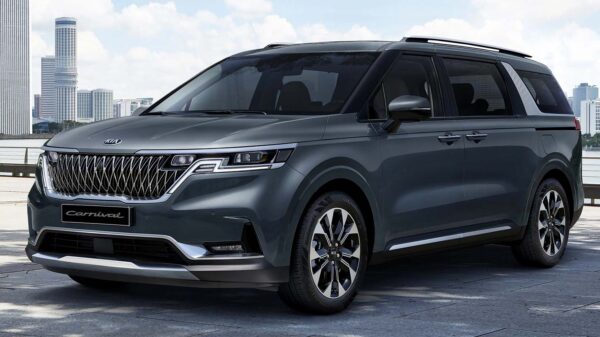 These Are the Expected Reduced Prices of All Cars in Pakistan 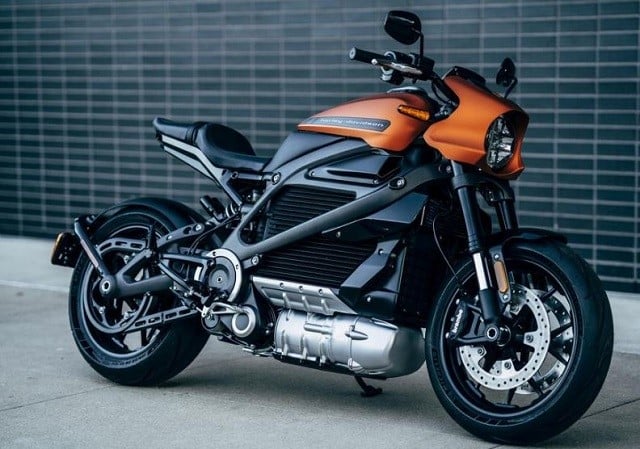 Here’s What You Need to Book The New Prince Pearl