Hyundai Nishat Motors has reportedly imported 456 CKD kits for their upcoming Sonata lineup. While there’s some time before the launch, the automaker’s import data suggests that the CKD kits arrived last week on Saturday, 12th July.

The 8th generation Sonata is the first Right Hand Drive model of the DN8 series. It is also the first model using the newer N3 modular platform, improving rigidity while reducing weight, which results in improved fuel efficiency and overall drive and performance.

For those who want to know, Sonata is Hyundai’s mid-size sedan that competes against the likes of Honda Accord and Toyota Camry. The car made its first official appearance in Pakistan at the PAPS 2020 Auto Show, where it garnered a lot of attention due to its Audi-like design.

Hailed by experts as a modern mid-size sedan, Hyundai Sonata would command a premium price-tag. It’ll be interesting to see how its price compares to rivals Toyota Camry and Honda Accord, which are being sold at Rs. 16 million and Rs. 11 million respectively.

Being that the Sonata would probably be sold in Pakistan as a CKD, it shouldn’t cost much. However, it could still be a hard sell in a market dominated by SUVs that don’t cost much and still pack some nice details, both internally and externally. 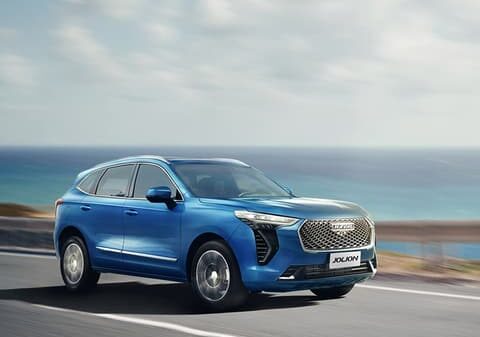 Babar Azam is No Longer Among Top 10 Test Batsmen