MG JW SEZ’s key stakeholder, Javed Afridi, tweeted a video of the MG ZS EV being assembled and rolled off of an assembly line with the caption “Made in Pakistan”. This supposedly makes the MG ZS EV the first mass-produced EV assembled in the country.

Made in Pakistan MG EV pic.twitter.com/zggppTFBR7

However, as per a recent fact check done by a renowned automotive journalist and car enthusiast Fazal Wahab, it has been revealed that the video is in fact from MG’s assembly plant in Gujrat, India. However, Afridi is adamant that the company’s assembly plant in Lahore has the capability to assemble EV’s and that the ZS EV’s assembly has begun on Pakistani soil.

Test for Driving License is Becoming a Lot Tougher Soon

The ZS EV is MG’s sub-compact crossover electric SUV that debuted in the international market in 2018. It features a 44.5 kWh battery that powers an electric motor mounted over the front axle, which generates 140 hp and 350 Nm of torque.

MG revealed the price of the ZS EV and began its pre-bookings about two weeks ago. Its price has been set at Rs. 6.85 million, which is Rs. 2.75 million more than the price of its petrol-powered version.

Earlier, it was reported that MG has imported more than 400 ZS EVs in the CBU form for selling purposes, which raised questions about the delivery times of the vehicles. MG claims to have addressed this issue by kicking off the local assembly of its EVs in Pakistan.

Vehicle Imports by Automakers Increase by a Massive 83%

Regardless, people still seem to be slightly on the fence about the price of the ZS EV as Rs. 6.85 million tends to be far out of the reach of a large chunk of car buyers in the country. This seems to be a huge obstacle in the popularity of the ZS EV, and it will be interesting to see how MG deals with it.

MG has also begun a test drive campaign for the ZS EV in the major cities of Pakistan. Although when the vehicle will go up for sale is still unknown, the official launch of the vehicle does not seem to be too far away. 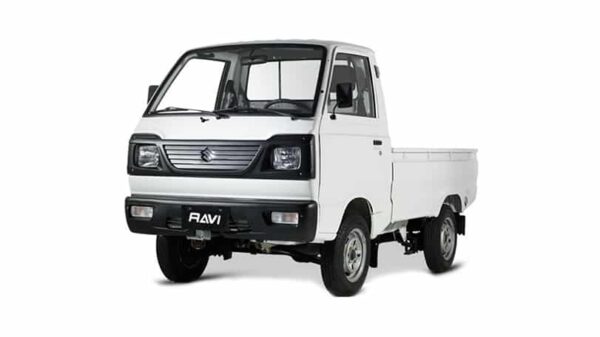 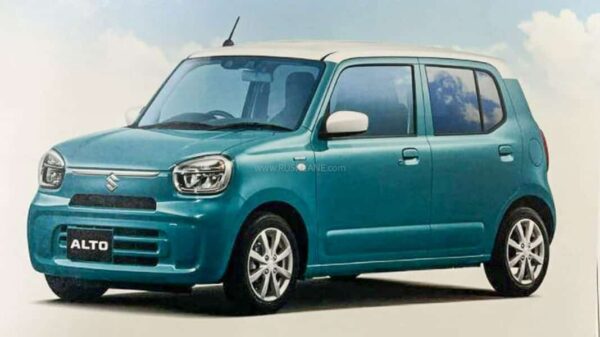 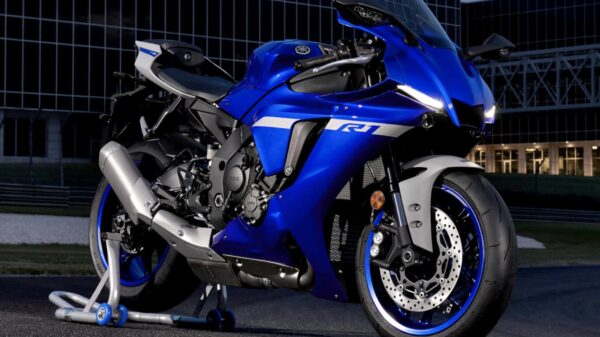