The Oil and Gas Regulatory Authority (OGRA) has prepared a summary, seeking an increase in petrol prices from July 01.

Official sources told Propakistani that the regulator has recommended an increase in petrol price by Rs. 6 per litre. In this regard, a summary has been sent to the Petroleum Division.

In the summary sent to the Petroleum Division by OGRA, it has been proposed to increase the price of petrol by Rs 6 and high-speed diesel by Rs. 3 per liter from July 1.

However, the final decision on prices will be made with the approval of Prime Minister Imran Khan. The finance ministry will announce the new prices tomorrow. The authority has suggested an increase of Rs. 3 per litre in the price of high-speed diesel.

According to petroleum division sources, the fuel prices may increase further if the petroleum levy increased to Rs. 30.

Volvo Plans to Go All Electric by 2030 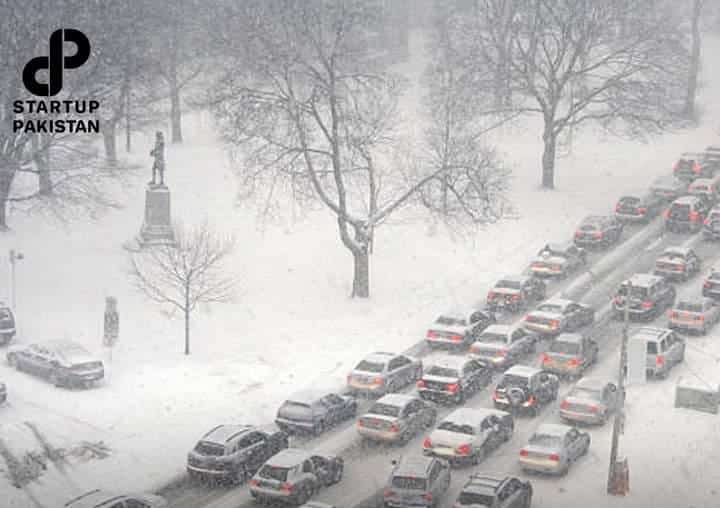