An increase in temperature has prompted a parliamentary panel to urge the Ministry of Education to start summer vacation in Islamabad on July 1.

The demand came from the Members of the Senate Standing Committee on Education on Wednesday, who called for a summer break for students between July 1 and 18.

The committee that met under the chairmanship of Senator Irfanul Haque Siddiqui said it was strange that Punjab was observing summer vacation from July 1, while in Islamabad, the holidays would start from July 18.

“The education ministry should take steps to ensure summer break is observed from July 1 in the capital as well,” the committee chairman said and directed the ministry and Federal Directorate of Education (FDE) to reconsider their decision of observing summer holidays from July 18.

Ministry officials, also attending the session, assured the committee that they would consider the committee’s recommendations in this regard.

On Tuesday, the FDE had issued a notification announcing that summer vacation in schools will be observed from July 18 to August 1.

On the other hand, the Private Educational Institutions Regulatory Authority (PIERA) seems to be in opposition to the decision as it has not issued any notification in this regard so far. As a result, many private schools across the federal capital are still open. 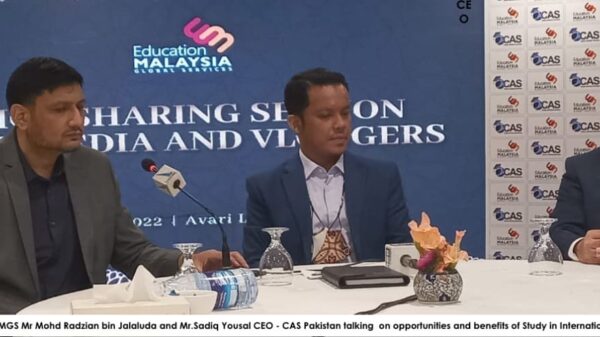 Pakistan Madrasah Education Board to Work Under Federal Education Ministry