The Government of Khyber Pakhtunkhwa (KP) has announced a 20-day extension in the summer vacation on account of the scorching heat and a possible outbreak of the fourth wave of the pandemic.

However, private schools are forcing students to attend classes regardless of the government’s orders.

In a previous notification, the government had announced the start of academic activities across KP from Monday, 12 July. However, it issued a fresh notification on Sunday, announcing an extension in holidays until 31 July.

It also stated that the board examinations will continue as scheduled under strict observance of the coronavirus standard operating procedures (SOPs).

Earlier, the provincial government had announced summer vacations from 1 to 11 July for all the private and government schools due to an unusual spike in the temperature.

Meanwhile, the defiance of the private schools is causing unrest among the students and their parents. 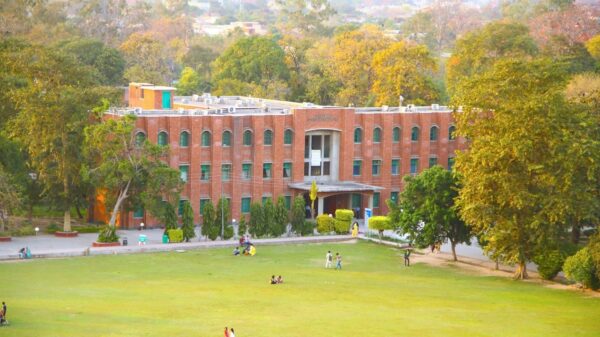 University Students Will Get Extra Marks With This New Law

Here are the Complete Squads for the Inaugural Kashmir Premier League