Windows 11 Will Change The Infamous Blue Screen of Death

The start menu is not the only thing getting a visual overhaul in Window 11. As it turns out, Microsoft has changed Windows 10’s blue screen of death to black in Windows 11.

A new report from The Verge shows that Windows 11 will get black screens of death instead. This will be the first major tweak to the Windows interface since Microsoft added QR codes to the OS in 2016.

Overall, the fatal error screen looks no different from before other than the color change.

Windows 11 is switching to a BLACK Screen of Death (BSOD). The Blue BSOD is being replaced in preview builds of Windows 11 soon https://t.co/ARCRBQBubm pic.twitter.com/KHbWDZT85n

It is unclear why Microsoft is changing the color of the Blue Screen of Death. The Verge suggests that it could be because the company is changing other parts of the Windows interface to give it a more modern look.

It is also worth mentioning that the UI could look different in the final release expected in October.

Samsung can remotely disable any of its TVs Worldwide 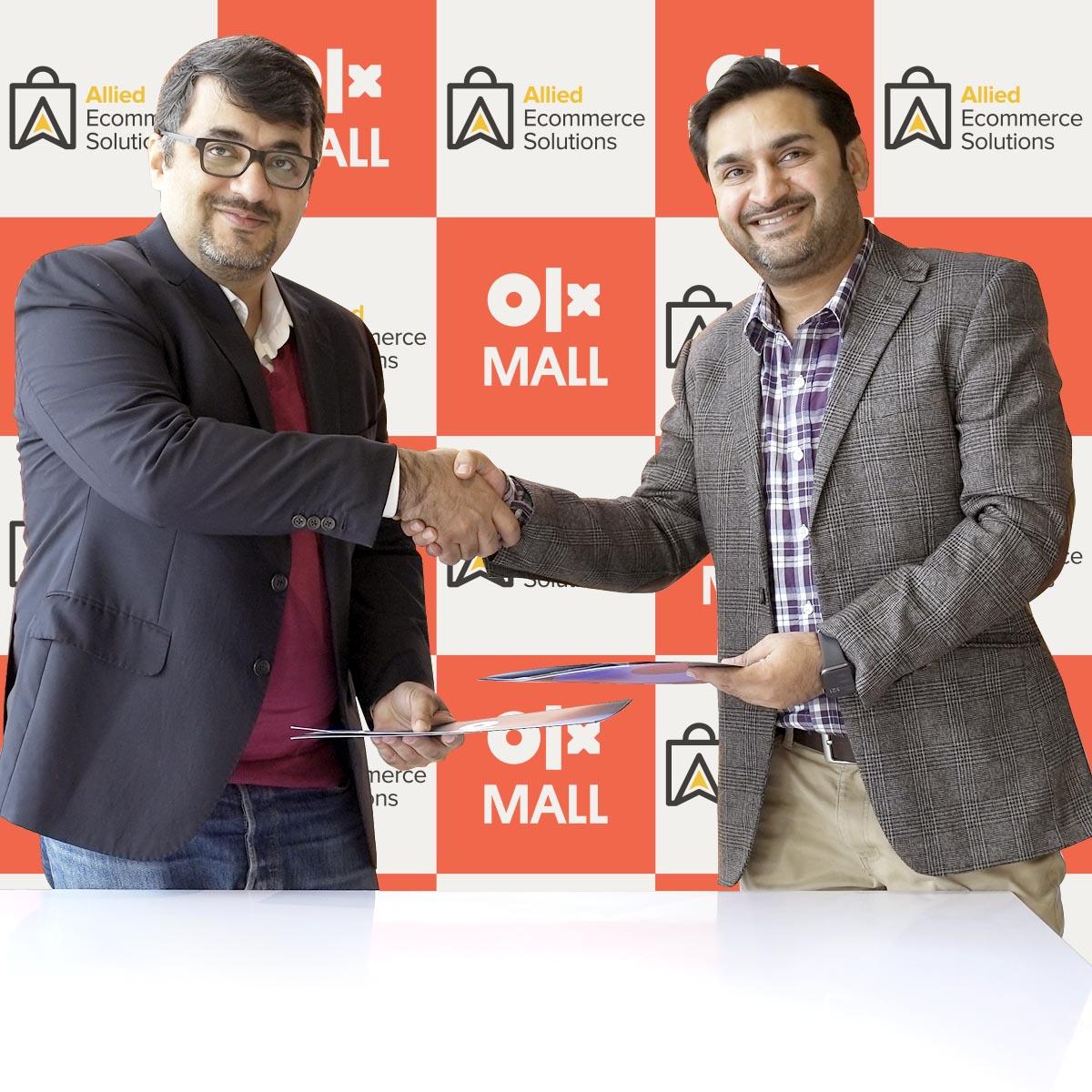 Allied E-Commerce Solutions is now enabling brands to seamlessly onboard and run their operations on OLX Mall.

Pakistan to Get More Electricity for Balochistan From Iran