A meeting of the Senate Standing Committee on Finance, Revenue and Economic affairs was held on Wednesday at Parliament House.

The meeting was chaired by Senator Talha Mahmood. Besides committee members, officials of FBR ( Federal Board of Revenue ) and SECP (Security and Exchange Commission of Pakistan ) also participated in the committee’s meeting.

Pakistan And Uzbekistan To Explore Venues For Enhancing Bilateral Trade

The officials from FBR told the committee that the Tax Law Ordinance has been made part of the Finance Bill 2021. The chairman of the committee said that “no bill can be wiped blindly”. Senator Saleem Mandviwala asked, “which recommendations of the committee have been rejected in the finance bill?”

The committee sought a briefing from the FBR at its next meeting on the senators’ recommendations regarding the Finance Bill 2021.

While giving a briefing, the Executive Director SECP underlined that the voting power of the members in the company has been reduced from 10% to 5% for bringing a resolution. The condition of revealing the name of Father/Husband is being removed in the amended bill, he added.

In the amendment bill, the number of 56 forms is being limited to 26 forms. Chairman SECP said that the company with 1 billion turnovers will be included in the startup while concession and privileges will also be provided to a company having a turnover of 1 billion.

Addressing the Chairman SECP, the Chairman of the Committee reiterated, providing whatever assistance is required for the refinement of the institution. 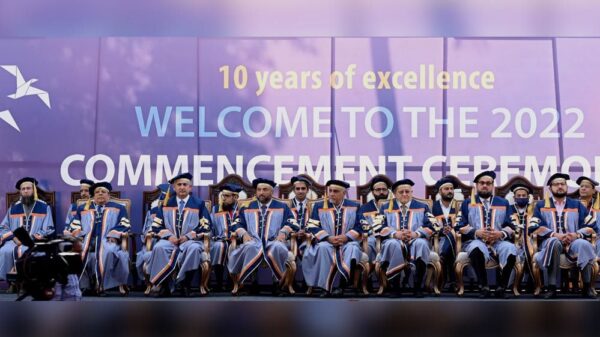 Customers Complaints Against Banks Surge By 100% in 4 Years: SBP