How Pakistan’s E-Commerce Policy Fails Its Most Vulnerable Citizen

Pakistan’s turbulent past and – to put it mildly – rather mediocre record as a democracy has resulted in a half-hearted approach to policy in general. This lies at the heart of most issues plaguing the country but is especially pertinent when analyzing its policy adaptions in relation to sensitive issues such as the inclusion of the rural populace and the marginalized groups; despite a constitutional framework that guarantees equal opportunities to all.

Looking at specifics, in light of the above views, gives us a bleak view of the present, and not a very optimistic outlook of the future. While Pakistan’s E-commerce market and online businesses have grown considerably over the last few years, amid an otherwise turbulent period for the rest of the economy, it has received surprisingly little attention from legislators despite looking quite promising. According to an Arab News report, Pakistan’s forecast for e-commerce activity in 2020 is more than thrice that of 2017. However, the same report goes on to say that the policymaking has been slow to keep up with all these successes because of its ambiguity and has kept Pakistan away from realizing its true potential.

When E-commerce has remained largely neglected in the policy realm and meager measures have been taken to support the nascent industry, women and other minorities – particularly those living in rural areas – have remained noticeably absent in the policy landscape. There are nine key features of the policy, E-commerce regulation and facilitation, customer protection, a focus on taxation structure etc. Not a single one is directly focused on women, let alone rural women.  Any tangential influence is unlikely to make a meaningful impact on female rural youth.

This worsens when one realizes that the government only intends to aid transactions of a significant monetary amount over 10,000 PKR by 2022. Smaller payments will have to wait to be digitized till 2029. This will not only sideline those businesses owned by most of the women in Pakistan which are usually smaller, relatively speaking, but will also put them at a disadvantage vis-a-vis their competitors who operate at a larger scale. This is also representative of a mindset which prioritizes conglomerates and medium sizes businesses, even if it is not done to the detriment of smaller ones.

The businesses thus likely to prosper are ones that are:

On further inquiry, it is also revealed that the problems faced by micro-businesses run deeper. Not only is there a concern for privacy being compromised when engaging in online business, but there is also the looming problem of logistics and transportation. This exacerbates the trade deficit which is the root cause of the financial woes of Pakistan.

To elaborate further, a wholesaler can import things in bulk quantities and break them into smaller ones and then sell to smaller businesses to sell online. The converse does not hold.

For instance, no wholesaler would buy from smaller businesses exporting products (for one the regulation and transportation fee would be cost-prohibitive), thus forcing, in effect, smaller companies to orient their business model with a focus towards importing. This in turn gives rise to the trade deficit which the government finds so loathsome, but does little to ameliorate.

This, however, is not to say that the government has not taken notice of the criticism leveled against its E-commerce policies. The government in October 2019’s E-commerce policy release does mention its aim to support 50,000 SME’s in just the rural areas of Pakistan. This is to be done with the aim of increasing exports and curbing the increasingly difficult-to-manage deficit.

However, as of July 2021, no realizable gains have been achieved. The deficit has continued to worsen and the optimism reflected by various reports seems to be hollow. Further, a look at the government’s own E-commerce policy shows just how little attention is being paid to rural people which includes rural women. While there are approximately 3.2 million SME’s in all of Pakistan, government programs are limited to promoting only 50,000 in rural areas, despite the majority of the populace residing there.

Pakistan’s E-commerce policy – in light of this discussion – has been anywhere from an abject discouragement to wanting at best. Should the government change course and take these issues more seriously, electronic commerce has the potential of becoming the driving force of tomorrow’s economy.

Shamse Rehmat is a fresher student at LUMS. He is available at [email protected]. 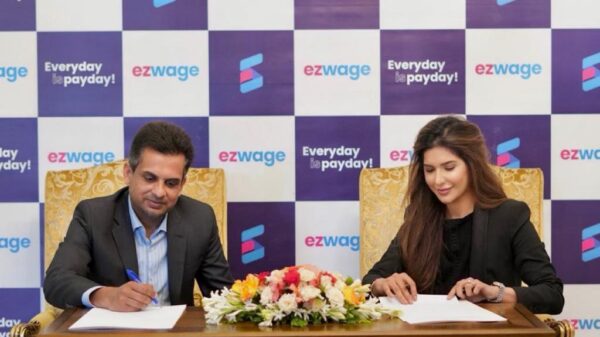 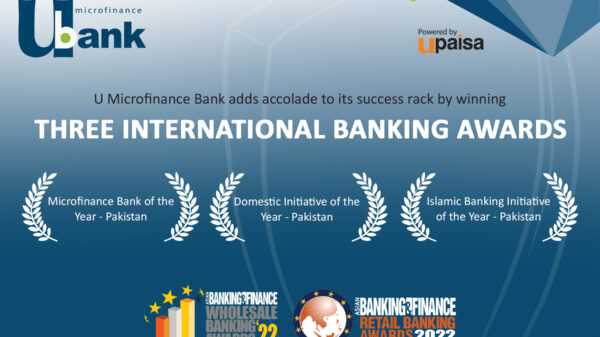