The government has raised Rs. 551 billion through the Market Treasury Bills auction.

The initial target set for the auction was Rs. 700 billion, which means that the raised amount fell considerably short of the target.

The cut-off yield on the three-month paper was decreased slightly for this auction to 7.2589 percent from 7.3091 percent.

Likewise, the yield on the six-month T-bills was also reduced nominally to 7.5390 percent, from 7.5751 percent.

All bids for the 12-month paper were rejected.

According to data released by the State bank of Pakistan (SBP), Rs. 93.413 billion worth of three-month paper was sold, and Rs. 457.6 billion of the six-month paper was auctioned.

The SBP is scheduled to announce the new monetary policy this month. The policy rate has been kept unchanged at 7 percent in the previous announcement that came in May 2021.

The recorded inflation in FY21 fell to 8.90 percent, down from 10.74 percent in the previous fiscal year.

With the SBP no longer an option for borrowing, the government can only borrow from the private banking sector to meet its financing requirements.

According to the announced plans by the government, Rs. 5.725 trillion will be obtained through T-bills auction and Pakistan Investment Bonds (PIBs) in this fiscal year to finance the budget deficit.

A fiscal deficit target of Rs. 3.9 trillion has been set for FY22, which means that the government will likely be dependent on bank borrowing to make up for the deficit. 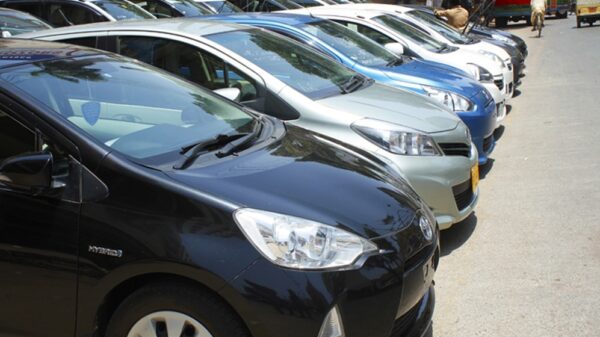 Daraz encourages its community of 100,000 sellers to adapt to changing consumer behavior at its annual seller summit