WhatsApp’s biggest feature to date is finally coming soon. Facebook has announced a limited public beta for WhatsApp’s long-awaited multi-device login feature and you can enroll for it on WhatsApp’s FAQ page.

This will only work if you are on the latest version of WhatsApp on Android or iOS. It is also limited to a few markets, so it may not work in Pakistan until later.

Following this update, WhatsApp will allow you to sign in to up to 4 non-phone devices even if your phone has no internet. Each companion device will sync your account data and will independently maintain the same level of privacy and security through end-to-end encryption (E2EE). E2EE will be applied even when your data is being synced between devices.

This was a complicated feature to implement since it required WhatsApp to rethink its entire architecture. This is part of the reason why it took so long to introduce, but we are glad that it’s finally coming.

Since it is already in public beta, it should not be long before a stable update is released worldwide. 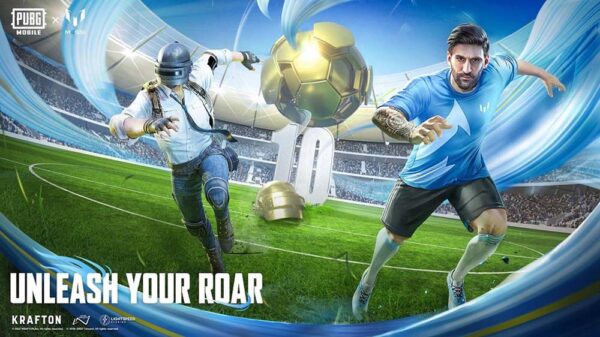 Ministry of IT & Huawei Collaborate to Support Local IT Industry