Japan is known for its innovate technology; however, the recycling project of old electronic devices is also successful in the country. Japan made all the Tokyo 2020 Olympic Medals form discarded laptops and smartphones that were awarded at the Tokyo games to the entire winner Olympians.

According to the sources, this project of recycling in Japan produced 70 pounds that is approximately equals to 32 kilograms of gold and 7,700 pounds of silver along with the 4,850 pounds of bronze.

As per the spokesperson, Hitomi Kamizawa, overall 80 tons of the small electronic devices were used including the laptops and smartphones. In order to produce about 5,000 bronze, silver, and gold medals for the Tokyo Olympics 2020 a national effort of 2 years in Japan was made successful only to collect the recycled material.

Japanese cities, towns, and villages participated up to 90% for setting up the donation pick-up sites where donation of old electronic devices were made by the citizens of Japan.

“We are grateful for everyone’s cooperation.” Toyko 2020 spokesperson namely Hitomi Kamizawa stated this to DW.

The people of Japan who worked for this recycling project to manufacture medals also got an amazing opportunity to be a part of Olympic Games. However, the recycling campaign was not limited to the team of the project; the locals of Japan such as the public was also called on to donate their old or obsolete electrical devices that were of no more use for using it to make the medals for Olympics Game.

Japan latest technology was used to recycle the metals like gold, silver and bronze for the recycling campaign and the extracted metals from such electronic devices that in actual have a worth of billions that is discarded globally and in the same way it was discarded in Japan to make the medals.

Here’s What Oppo’s Sliding Selfie Camera Will Look Like 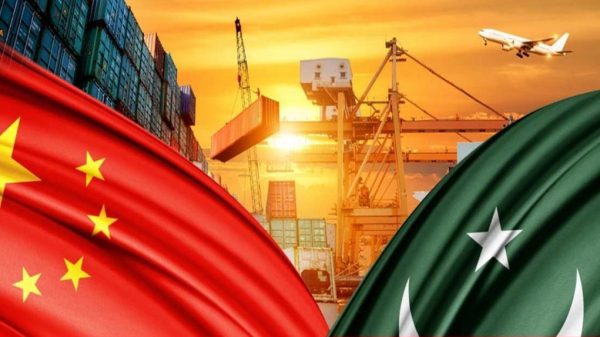 28 CPEC projects worth $18.8 Billion have been completed

US is Working on Using Telepathy for its Armed Forces