Investors from the United Kingdom are the most profitable in Pakistan

Foreign investors from the United Kingdom (UK) brought the most profits back to their home nations, totaling $546 million, to their headquarters in London during the fiscal year 2020-21.

Profit repatriation by foreign investors and multinational firms surged by 93 percent in comparison to the previous year, according to the State Bank of Pakistan (SBP).

Over 120 British companies are currently operating in Pakistan, with several of them making large investments.

Inflows from the United Kingdom reached $515 million during the period under examination, according to SBP estimates.

The United States of America’s companies and investors repatriated the second-highest amount of profits, with $270 million in profits repatriated by the end of fiscal year 21.

Mott MacDonald infrastructure development, Unilever and Reckitt Benckiser in the consumer goods sector; Standard Chartered and United Bank Limited (UBL) in banking; Oxford University Press in education; GlaxoSmithKline in pharmaceuticals; Shell in oil and gas; and BP in petrochemicals are among the UK companies that have found success in Pakistan. 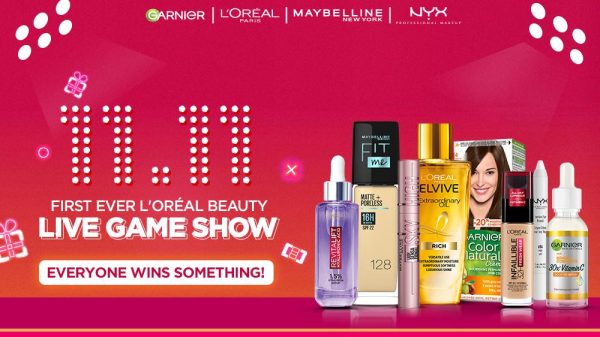 #LargerThanLIVE: 1st Ever 11.11 Beauty LIVE Sales Gameshow by L’Oréal and Bagallary on Billboard 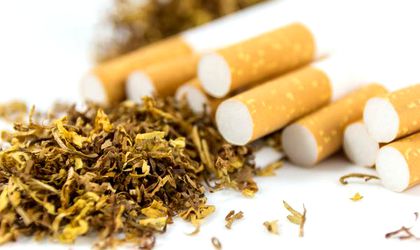 Daewoo buses to setup its assembly plant in Pakistan

Punjab makes the study of the Holy Quran obligatory in schools.