The 6th generation Honda Atlas was formally unveiled in Pakistan on Thursday, with the base variation costing Rs2.599 million. This is the first major redesign of the vehicle in over a decade.

According to market rumors, Honda pre-ordered roughly 12,000 units without disclosing the vehicle’s pricing, with most orders likely coming from dealers. 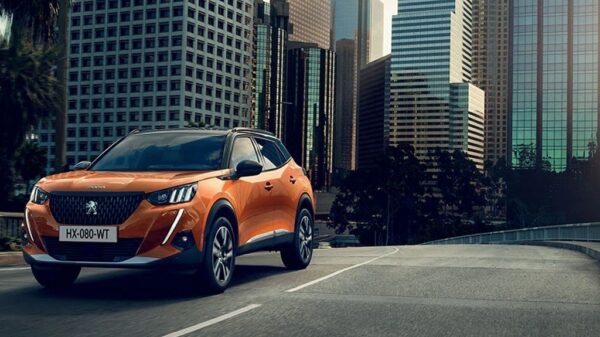 Yet Another Metro Bus Catches Fire in Lahore

PTV is offering One Year Paid Internship Program for 200 Candidates

World’s Most Expensive Ice Cream with Gold in It