According to Facebook, some users are warned that they may have seen “extremist content” on media sites.

Screenshots published on Twitter revealed a notification that asked, “Are you afraid that someone you know is becoming an extremist?” and another that said, “You may have just been exposed to damaging extremist content,” with links to “seek support.”

The limited test, which is solely on Facebook’s leading platform, is being done in the United States as a pilot for a global approach to preventing radicalization on the site, according to Facebook.

In an emailed statement, a Facebook spokeswoman stated, “This test is part of our larger work to examine methods to provide resources and support to anyone on Facebook who may have engaged with or been exposed to extremist content, or may know someone who is at risk.” “In this space, we’re collaborating with NGOs and academic specialists, and we hope to have more to contribute in the future.”

Redmi’s First Ever Gaming Phone is Here for Only $310 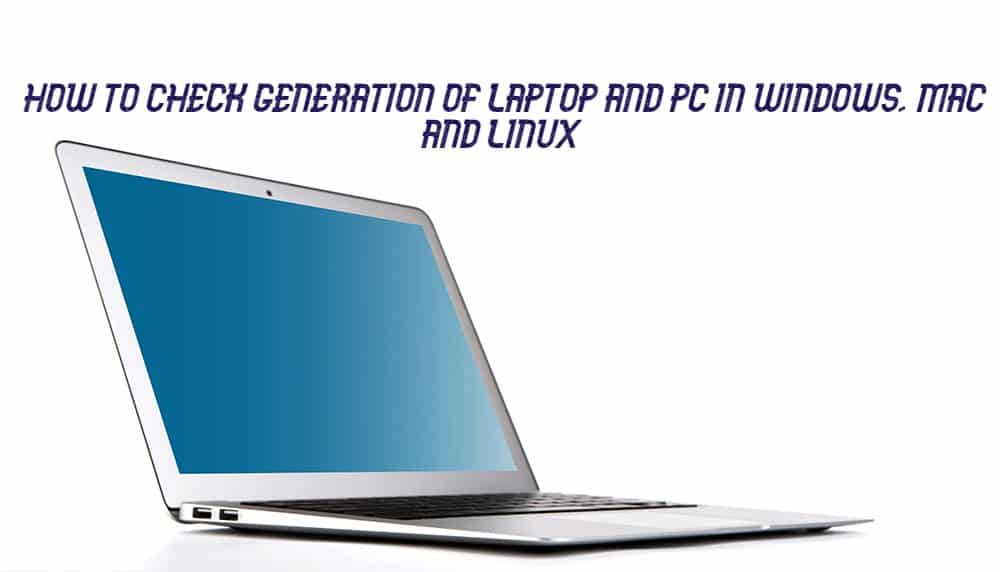 How To Check Generations of Laptop and Pc in Windows, MAC and Linux

To commemorate the change in UK travel rules, a flight attendant stands on the Burj Kalifa