Mexican automakers expressed their interest in the Pakistani market

According to media sources, International corporations have been paying close attention to the Pakistani vehicle sector.

Mexican and Pakistani automakers attended four webinars together, and Mexican automakers expressed an interest in entering the Pakistani market, as per sources.

Mexico’s auto parts industry would work with Pakistan to exploit the tremendous potential of the country’s auto-vending sector, which requires more international exposure.

Shabana Aziz, Pakistan’s Commercial Counselor in Mexico, met with important stakeholders in the Mexican automobile industry and set up meetings between Pakistani and Mexican representatives.

Mexico is the world’s seventh-largest automobile manufacturer. For Pakistani car parts makers, a large auto parts distributor like VAZLO would be appealing.

Opportunities were discovered in the forging parts and rubber parts categories in Mexico during the webinars. Khan added that some businesses contacted car parts producers in Pakistan and began preliminary inquiries.

“This is the beginning,” he explained, “because, in engineering goods, the gestation period to mature business takes time.” 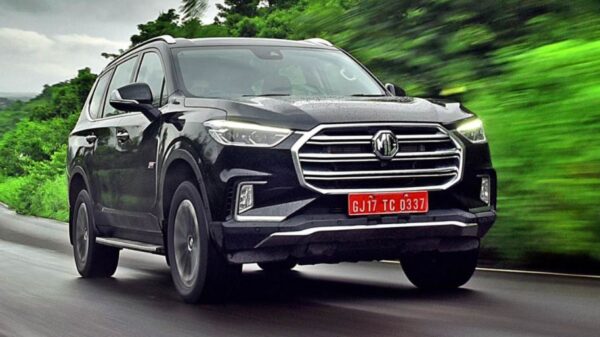