Quetta Customs has declared that in the next months, it will tighten down on non-custom-paid automobiles in the Balochistan city and along the Afghan border.

Action will also be taken against car shops participating in the trade of NCP vehicles, according to customs officials.

According to the Balochistan customs head collector, first information reports (FIRs) will be filed over the possession of non-custom-paid automobiles. The action is being performed in response to the federal government and federal ombudsman directives.

During the July-January period, the Federal Board of Revenue (FBR) confiscated Rs11.2 billion in non-custom paid automobiles, according to the FBR.

During the period July-January 2020/2021, a total of Rs35 billion in smuggled items was seized, compared to Rs22 billion in the previous year’s similar period.

According to the FBR, the value of things seized in the first seven months of this fiscal year is nearly equivalent to the whole worth of confiscated commodities in the previous fiscal year, which was Rs36 billion. 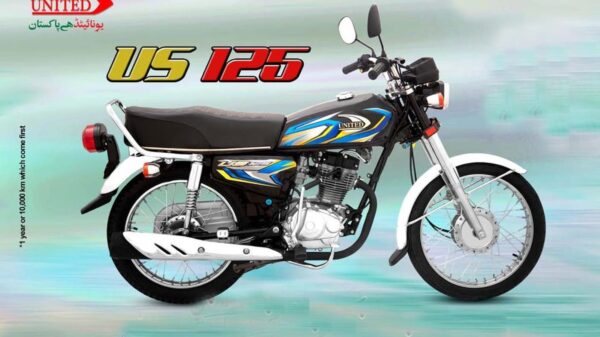