People write stories related to kindness and motivation on LinkedIn which are praised on the site.

However, the director of Product at the San-Francisco –based health company called Carbon Health, named Alexander Cohen took a dig t those inspirational posts.

A fake story was made up by the director of meeting Jeff Bezos at Starbucks. He told the story from start, how he met to Starbucks to get coffee for his team which was working hard on a Sunday to meet deadline, while fetching his order, he paid for the car behind him who turned out to be Jeff ezos car.

He further added, as he met him, he ended up chatting with hi, for two hours ad forgot about his team and how he is all set to join the business man on his next trip to space-expenses to be covered by the Amazon boss himself.

Zong 4G Expands its Network Footprint in Sindh and Balochistan 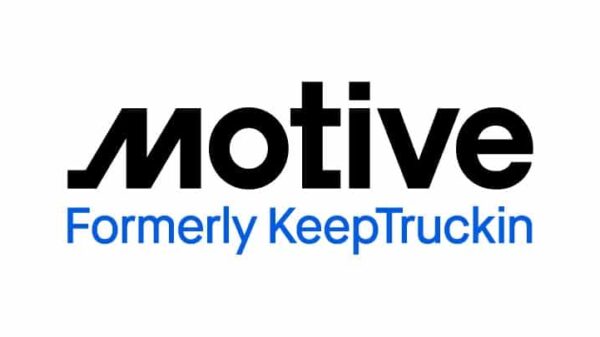 A Themed Hotel To Be Opened In London By KFC, You Can Even Book For One Night With Your Friends

In Heret, Afghan Girls Return To School After Taliban Take over