Google paid hackers and researchers a total of $6.7 million for security services

A total of $662 researchers from 62 nations were rewarded, with the highest person who could find the most vulnerability receiving a total payment of $130 thousand.

Google awarded $1.74 million to researchers who reported flaws with Android and those who discovered concerns with Android 11’s developer preview programme.

Google paid a total of $2.7 million in 2020, an increase of $200k over the previous year’s total of $3.1 million. Google organized these documents into categories.

In addition, Google has spent millions of dollars to British and American colleges to do research that could help the international computer company sway public opinion in their favour.

Last year, Google revealed that since beginning its bug bounty programme, it has paid out a total of $21 million to those who assisted them. 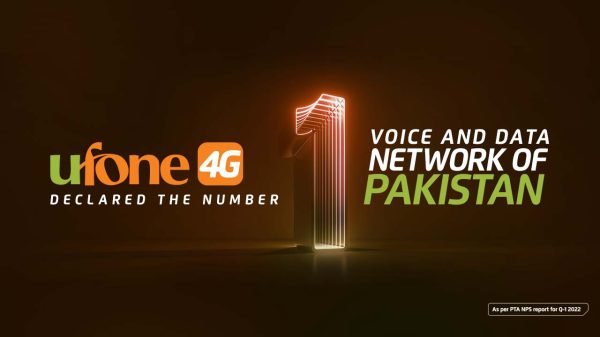