In Heret, Afghan Girls Return To School After Taliban Take over

Oblivious to the disorder in the past two weeks, the students are seen chatting in school courtyards scurrying down the corridors, as the doors of school opened. A female student named Roqia said, “We as well want progress in our country like others, she further added, “we hope security will be maintained by Taliban. We want peace in our country, not war”.

As the fighters took over after the collapse of local military and the government, an AFP cameraman recorded scenes which many thought would be banned with takeover of Taliban”. Ancient Silk Road city of Heret being close to the border or Iran has been a cosmopolitan exception to more conventional centers for a long time.

SCO Launches Ramadan Offer for Customers In AJ&K and GB 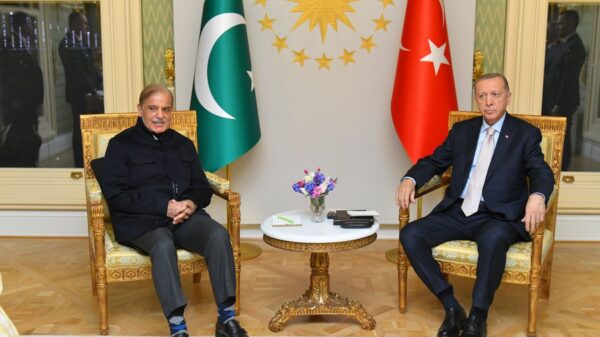 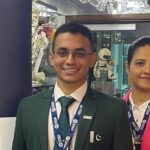