David Beasley, the executive director of the UN’s World Food Programme (WFP), has praised Pakistan’s assistance in repairing damaged planes returning from Kabul and constructing a “humanitarian air bridge” to the war-torn country.

In a video released on his official Twitter account on Thursday, the WFP chief expressed his gratitude in a video from Islamabad airport.

Beasley stated in the video that the Pakistan government “really helped” the WFP with overhauling and repairing the planes that were damaged in Kabul so that they could return to service.

According to him, the World Food Programme is assisting with the evacuation of passengers, UN staff, and other humanitarian workers from Afghanistan. 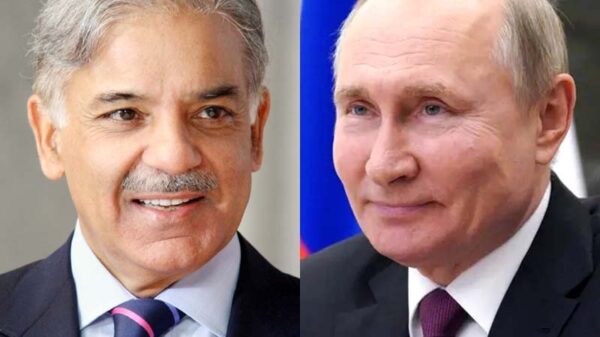